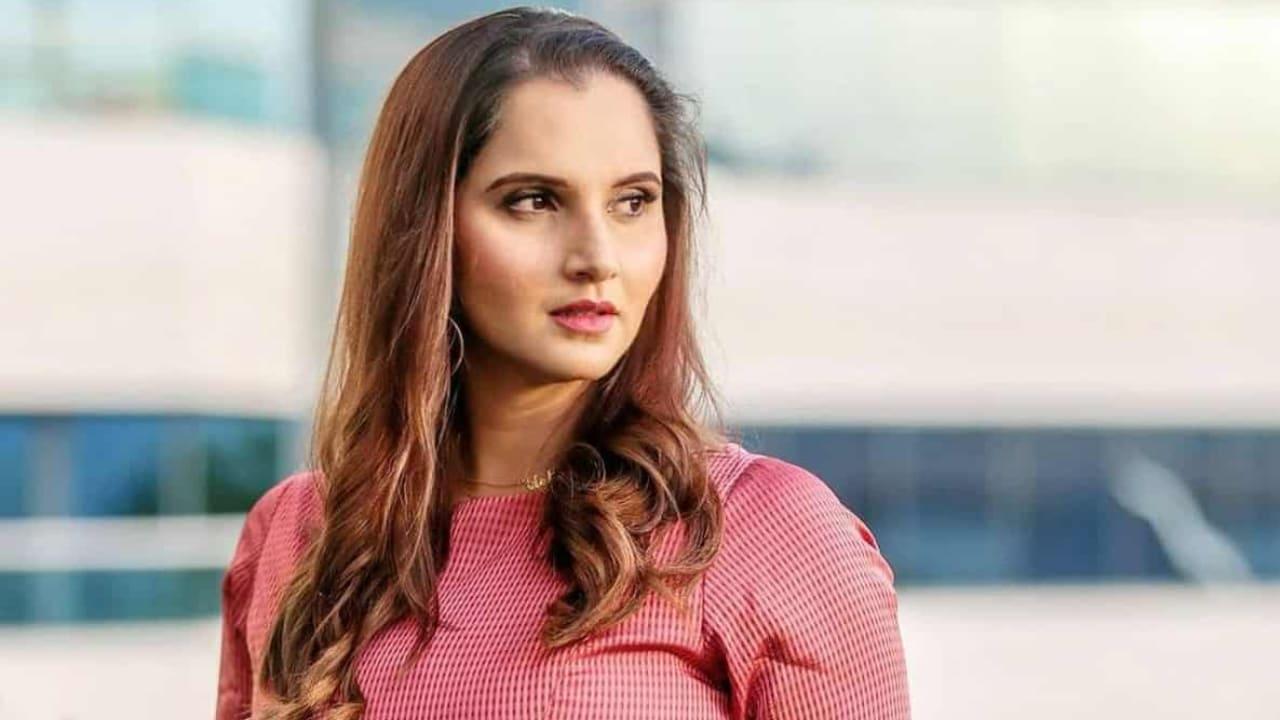 Bollywood actors Ranveer Singh and Arjun Kapoor have extended their support for tennis superstar Sania Mirza after she announced her retirement plans on Wednesday. Taking to his Instagram Story, Singh posted a picture of Mirza in which she can be seen holding the Indian flag proudly, and referred to her as the 'Queen'. Kapoor also took to his Instagram Story and wrote, 'truly an inspiration to many @mirzasaniar.' Mirza announced her retirement plans after her opening-round loss in women's doubles event at the ongoing Australian Open. The 35-year-old after her match said: 'There's a few reasons for it. It's not as simple as 'okay I'm not going to play'. I do feel my recovery is taking longer, I'm putting my 3-year-old son at risk by travelling so much with him, that's something I have to take into account. I think my body is wearing down.'

I'm not a fan of myself: SRK 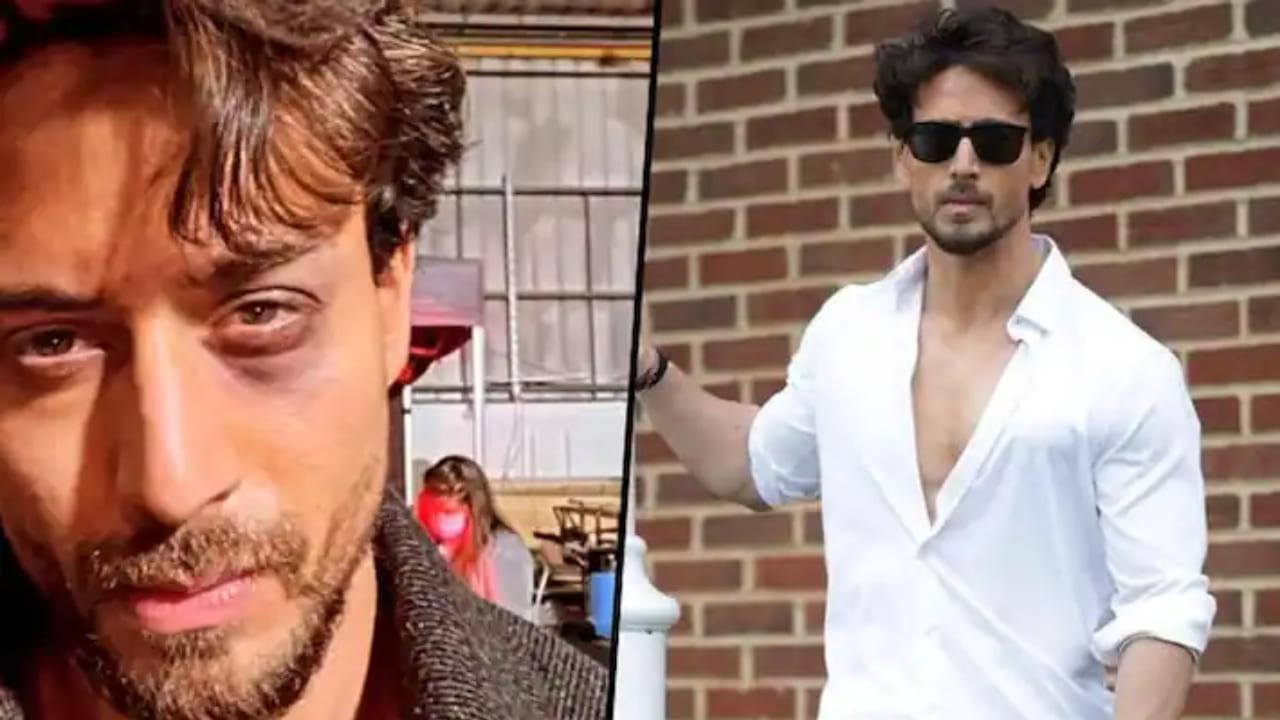 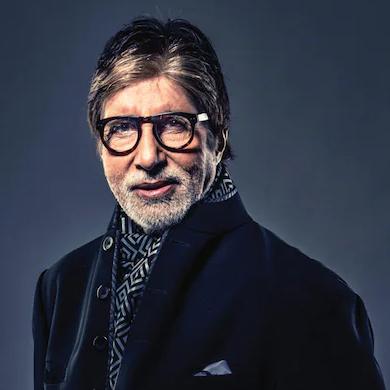 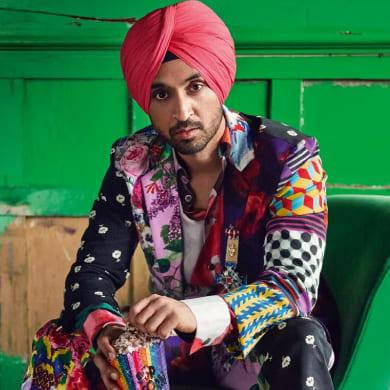 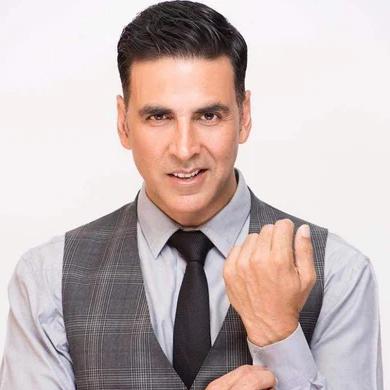 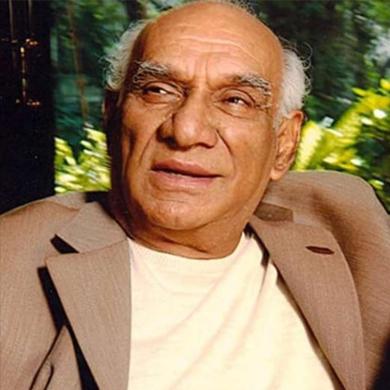