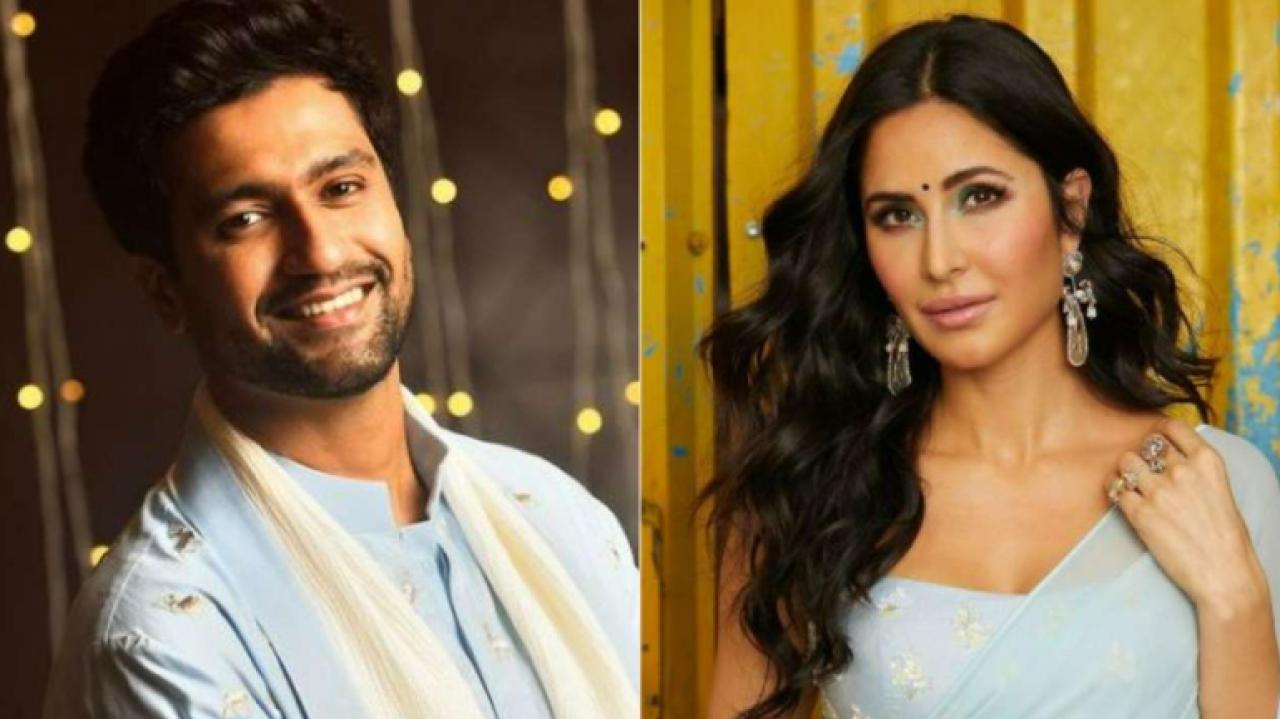 Throwback: When Vicky Kaushal and Katrina Kaif almost starred in a film together

As Vicky Kaushal and Katrina Kaif are all set to make it official, let's take a look when the actor confessed how he almost did a film opposite his bride-to-be. Well, many aren't aware that Vicky and Katrina would have shared screen space in Aditya Dhar's 'Raat Baaki Hai'. But later, the film was shelved due to Balakot attacks before the pandemic. Well, initially Vicky was the director's first choice but the actor was too busy to give his dates. The project was later passed on to Fawad Khan. Anyhow, the project never saw light of day.

In an exclusive interview with Mayank Shekhar, Vicky Kaushal said, "[Director] Aditya [Dhar] was going to make a film called Raat Baaki Hai, with [Pakistani star] Fawad [Khan], and Katrina [Kaif], where I had a character that I couldn't do, because of date-issues. That film itself got shelved 20 days before shoot, because of the [Balakot] attacks. Now, I was shooting interior portions of Raazi in Mira Road. It was an emotional scene, when I learn of Alia's [Bhatt] truth. We canned good stuff, and it had been a hectic day."

The actor further shared how he bagged the film 'Uri: The Surgical Strike', "Driving back, I got a call from Ronnie Screwvala's office that they had dropped off an action script [to be directed by Aditya, who I already knew]. I saw the title, Uri: The Surgical Strike. And now I wasn't the actor. I was actually curious to know what happened [in Uri]. It took me four-and-a-half hours to read the script, in one go, which is what I prefer mdash as if I'm watching a film. That's when I get a true sense of what I feel."

Speaking about the couple, Katrina and Vicky will tie the knot in Jaipur, Rajasthan, on December 9, 2021. The duo will have a 'sangeet' ceremony on Tuesday night which will be followed by 'Haldi' ceremony on Wednesday at 11 am. Thereafter, on December 9 will come to the D-Day when functions like 'Sehrabandi' are scheduled. The couple will take 'phere' at 3 pm on Thursday afternoon and then there will be dinner and poolside party at night. 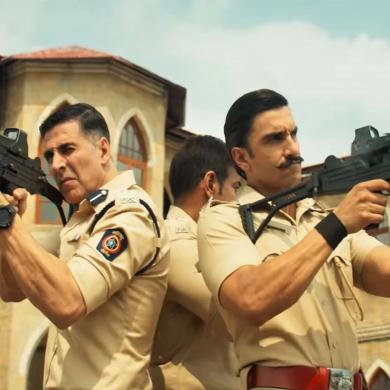 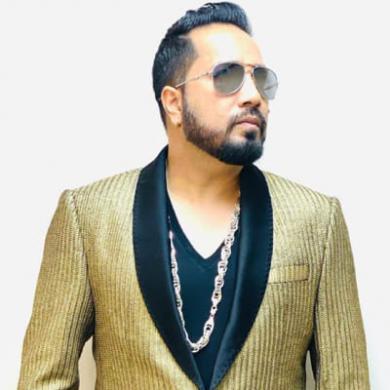 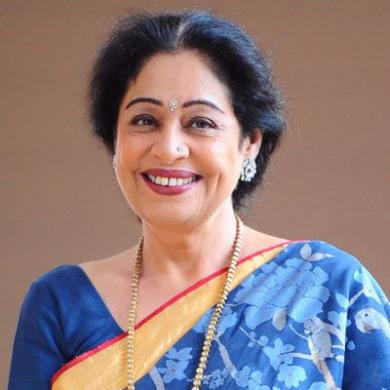