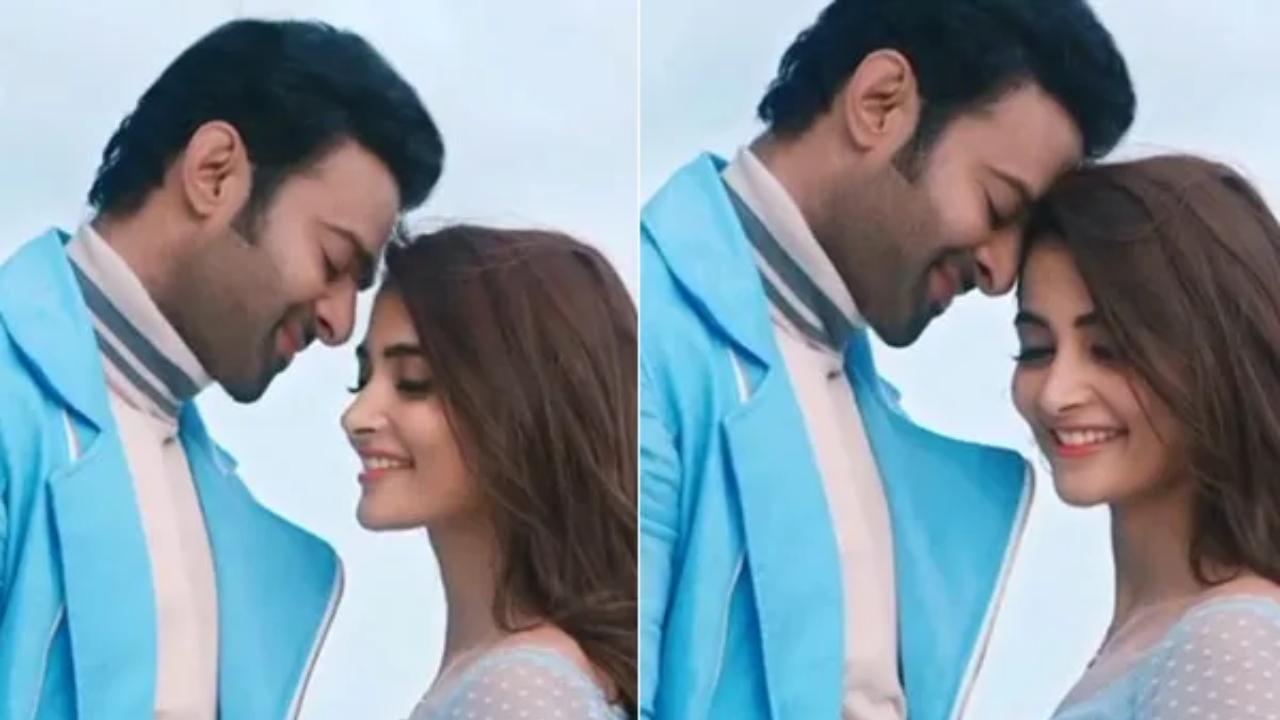 Prabhas's pan-India film Radhe Shyam is gearing up for it's release. Set to be one of the biggest movies of 2022, the film is a month away from release but the hype around the film continues to grow.

The team of Radhe Shyam shared the upcoming Hindi song, Aashiqui Aa Gayi on their social media handle. In the song, we can see Prabhas takes Pooja on a strolling bike rides on various locations with matching outfits giving it a dream sequence like feel. The actors get all cozy and gives a look at the chemistry that the film has promised to brings to us. We get a really close look at the pairing of Pooja Hegde and Prabhas and the fans made their true feelings known in the comments.

When the poster and promo of the song were unveiled, the fans went crazy and could not contain their excitement. Sung by Arijit Singh, the music of the song has been given by Mithoon. In the long list of assets this song is another glimpse for the fans to see of what's to come.

The film will hit the screens on January 14, 2022. RadheShyam will be multi-lingual film and is helmed by Radha Krishna Kumar, presented by Gulshan Kumar and T-Series. It is produced by UV Creations. The film is produced by Bhushan Kumar, Vamsi and Pramod. 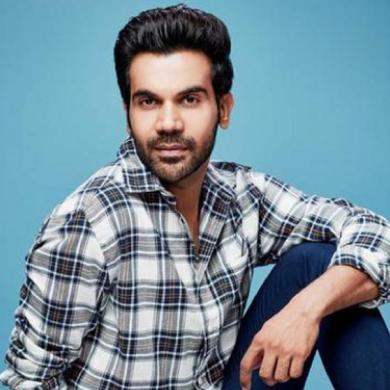 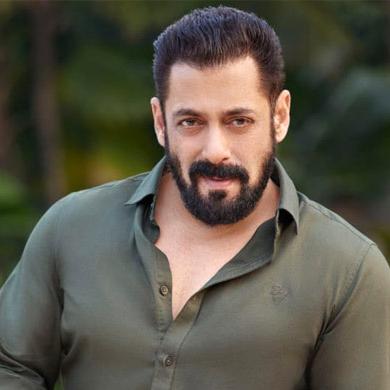