The critics had panned the music of Rock On: Farhan Akhtar

As 'Rock On 2' enjoys a successful run at the theatres, Farhan Akhtar gets chatty with Team Radio City about the film in this quick tete-a-tete. Read on.Farhan, our first question to you is, earlier everyone were craving for a change, now everyone are craving for change.Farhan: I second it completely. I am also roaming around with an empty wallet. I am not thinking about anything else right now apart from my film.The buzz around the release of the film has been tremendous. How different is the story from the earlier instalment?Farhan: The story does not exactly pick up from where we left. It is an altogether new film. But the characters remain the same. The transformations that have taken place between the gaps following the first film, will be showcased in the new film. Also we are introducing newer characters with this film, namely Shraddha Kapoor and Shashank Arora. Especially Shraddha's character has a different conflict in itself.So was it a natural decision to cast Shraddha for the role since she is a singer herself?Farhan: I had met her for the first time when she came to give an audition as a singer for Shankar-Ehsaan-Loy. I happened to be there as well and I was completely blown away by her voice. So, it was a no-brainer then that she had to be a part of the film.It's surprising to us that you had not heard her sing 'Galliyaan' from 'Ek Villain'?Farhan: No not that way. Hearing someone sing in the studio and then to hear them sing live are two different things.While promoting a film as an actor and a singer, what are the requests you receive during your promotions?Farhan: I am glad that you asked this. The essence of this film and the earlier film was the music. So we have received requests to sing and we have performed live shows in a few cities, while promoting the film. So when we get an opportunity like this, we make the most of it.What are the frequent requests you have received at promotions?Farhan: Two of them. One, I've been asked to sing the title track of 'Rock On' and second, is to recite a few verses from 'Zindagi Na Milegi Dobara'.You had a release in Jan first, 'Wazir' to be specific. And now, 'Rock On 2'. Is it a conscious decision to release one movie at the start of the year and another at the end of the year?Farhan: Laughs No I don't agree there. Actually 'Wazir' would've released last year itself. But our producer Vidhu Vinod Chopra was keen on getting the edits better. Infact, I will start shooting for my next 'Lucknow Central' from January onwards which might not wrap before the end of the year. So you would not see me at the movies, next year.Speaking of the music of this film, which is your favourite song?Farhan: My favourite song is 'Woh Jahan'. I like the way it has been written by my father. Javed Akhtar It has a deep connect to the narrative of the plot. Also, it's good that the audience is being receptive to the music of 'Rock On 2' now. Because if you remember that when 'Rock On' was on the verge of release, the music was not well-received. The critics had completely panned it. But on release, people found out that the songs were well-woven with the plot. It does not consist of a soundtrack with a few dance numbers for the heck of it. Each track has been carefully done keeping in mind the plot.Lastly, for our readers, how do you combat traffic issues in Mumbai?Farhan: Let me tell you something. I've been to Delhi and Bangalore recently for the promotions of 'Rock On 2' and in comparison, Mumbai is heaven. The traffic woes are absolutely nothing here when compared to those in Delhi and Bangalore. But yes, as citizens of the city, we must keep doing our bit to ease road travel for our fellow commuters.

Slotting of actresses not age-related in Bollywood: Shefali Shah

Good thing that people are at least talking about rape now: Kajol

I believe somewhere inside everyone is a poet: Nidhi Bhati 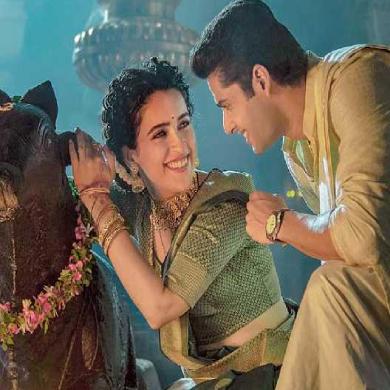 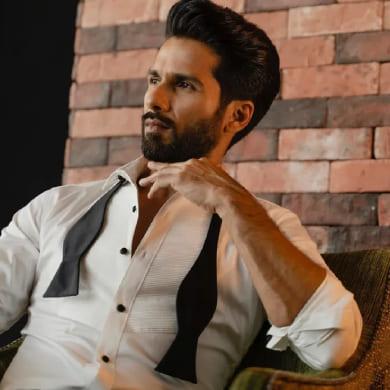 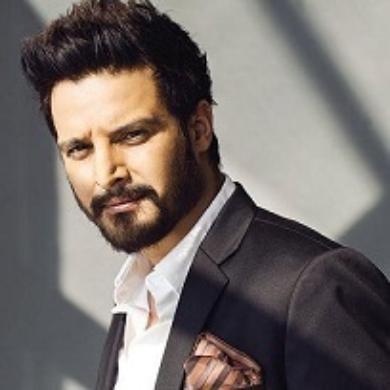 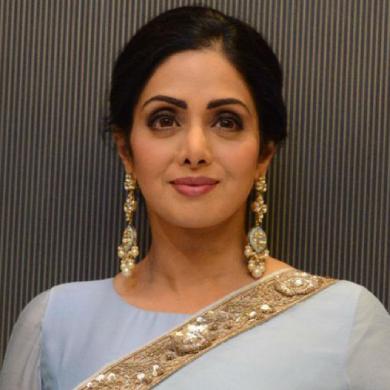