Actress Mishti Chakraborty, who is busy in shooting Indra Kumar39s upcoming adult comedy "Great Grand Masti", says she is blessed to get a chance to work under a big director like him.Mishti, who made her cinematic debut in Subhash Ghai39s "Kaanchi: The Unbreakable" in 2014, said of "Great Grand Masti": "We have just completed the second schedule of the film. So far, everything is going superb."I39m glad that after working with somebody like Subhash Ghai, I had the opportunity to work with another legendary director like Indra Kumar."On being asked about her character in the film, Mishti said: "What I am doing in the film, you will come to know only after some days.""Great Grand Masti" is the third instalment of 2004 hit film "Masti" and it also stars Riteish Deshmukh, Vivek Oberoi and Aftab Shivdasani in the lead. And for Mishti, it is a learning experience to work with these three "superb" actors."All three guys are superb. It is a learning experience for me to work with actors like Vivek Oberoi, Riteish Deshmukh and everybody."The film is slated to hit the screens on November 6.

Assumptions about my 'Udta Punjab' role may not be true: Alia Bhatt 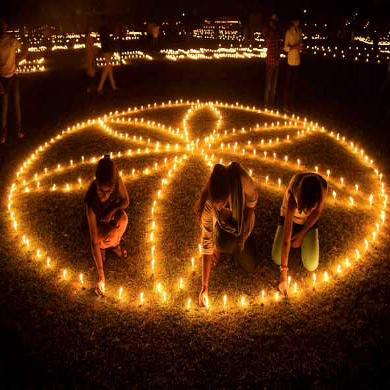 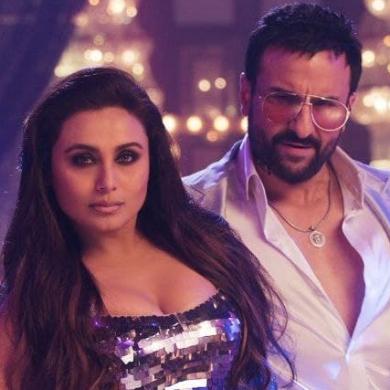 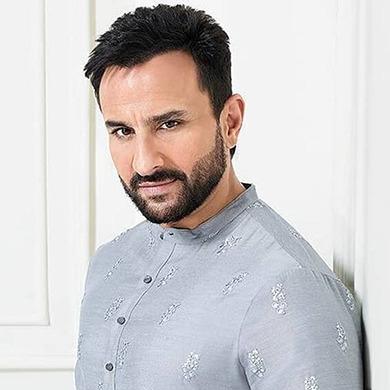