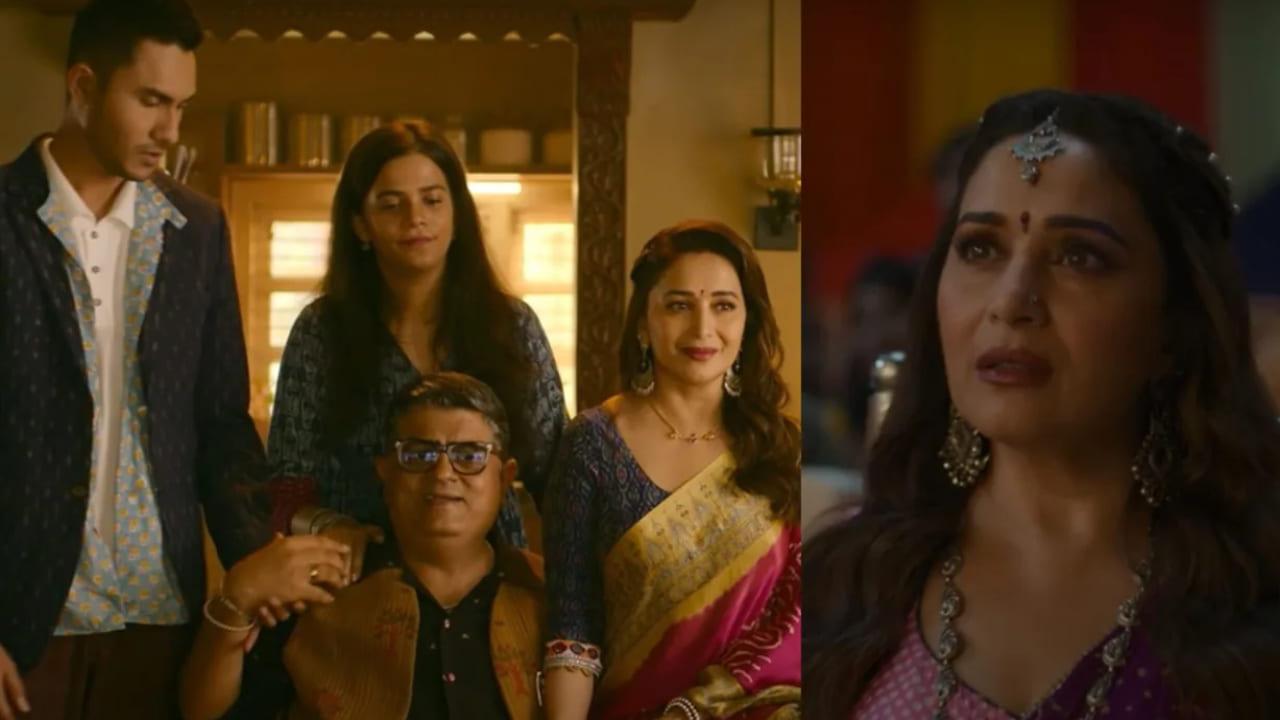 Maja Ma Trailer: Madhuri Dixit And Her Family Drama Is High On Comedy, Emotions And Love

Maja Ma trailer starts with Madhuri Dixit being a professional garba dancer who lives a simple life as a doting mother and wife. His son, played by Ritwik Bhowmik is in love with a girl who is twice as rich as them but loves him for who he is. When the two families meet to plan the wedding, some unexpected turn of events takes the movie on a roller-coaster ride of emotions.

Explaining the importance of family and individualism, Madhuri Dixit is a sight for the sore eyes. We love how confidently owns who she is yet gets into the character, Pallavi Patel. Without saying much, we'll let the latest trailer do some talking.

Madhuri Dixit said, 'With Maja Ma, what I am most excited about is my character. It is a role with complex nuances that I have never played before. Pallavi Patel carries enormous responsibility around - as a mother, as a wife and as a contributing member of society with such ease and grace, that it becomes easy to overlook her strength, conviction, and resilience. She goes through a multitude of emotions that could have strong repercussions on her life and the lives of people she loves.'

Lead actor Gajraj Rao said, 'Working with the whole team - Madhuri Dixit, all cast members and the creators - was a great experience. I am quite sure the audiences will love the movie.'

Sharing some details about his character, Ritwik said, 'Tejas is a sincere yet aspirational young man. He is still finding himself, traversing his ambitions and his intrinsic value system. This role is very special for me as it is my debut movie and my third outing on Prime Video. Maja Ma is also my third time working with the director, Anand Tiwari. He brings out the best in us, in the most effortless manner. I am truly enthralled to have shared this space with so many talented actors of the industry. What will stay with me is the experience we had in bringing this movie to life - such a great time with one big happy family on the sets.'

Helmed by Anand Tiwari, Maja Ma is slated to release on October 6 on Amazon Prime Video. 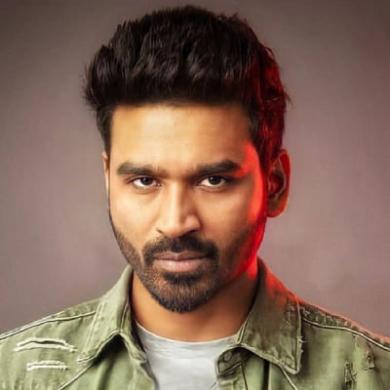