On special permit by the US consulate, director Faraz Ansari, Divya Dutta, and producer Marijke deSouza have flown to the US to present their film, Sheer Qorma at the Dallas Fort Worth South Asian Film Festival held on October 16 and the New York City South Asian Film Festival (October 23). 'We have been nominated for the Best Film and Divya in the Best Actor category in both the festivals,' says an excited Ansari, who will also be screening the film at the Frameline45, International LGBTQ+ Film Festival in San Francisco.

'It was a last-minute affair,' says the director, who applied for the National Interest Exemption (NIE), which grants special permission to travel to America during the ongoing pandemic. 'With Sheer Qorma, we want to open dialogues about queer rights. [We also want to discuss] inclusion of queer people of colour. We will be reaching out to NGOs, institutions, doing panels discussions, talks about queer rights, inclusion, and acceptance,' says Ansari, adding that him being an Indian-Muslim queer filmmaker, representing India is a matter of great interest to America. '[The US has] prided on [the narrative] of being inclusive and accepting. This will give hope to many people across the globe to live their truths.' 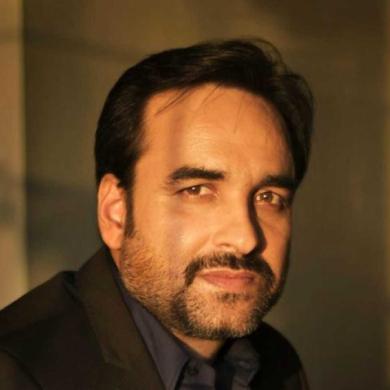 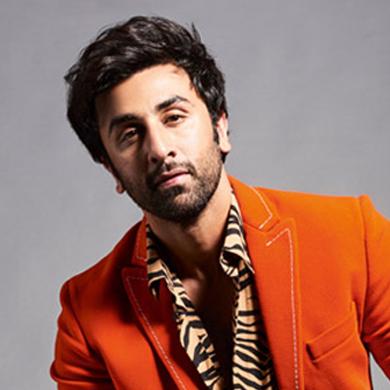 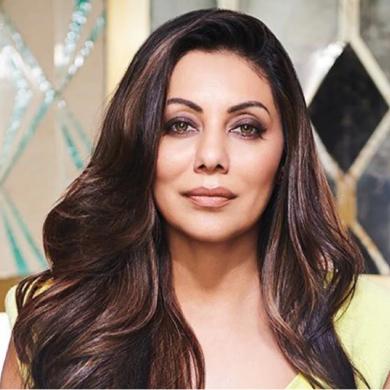