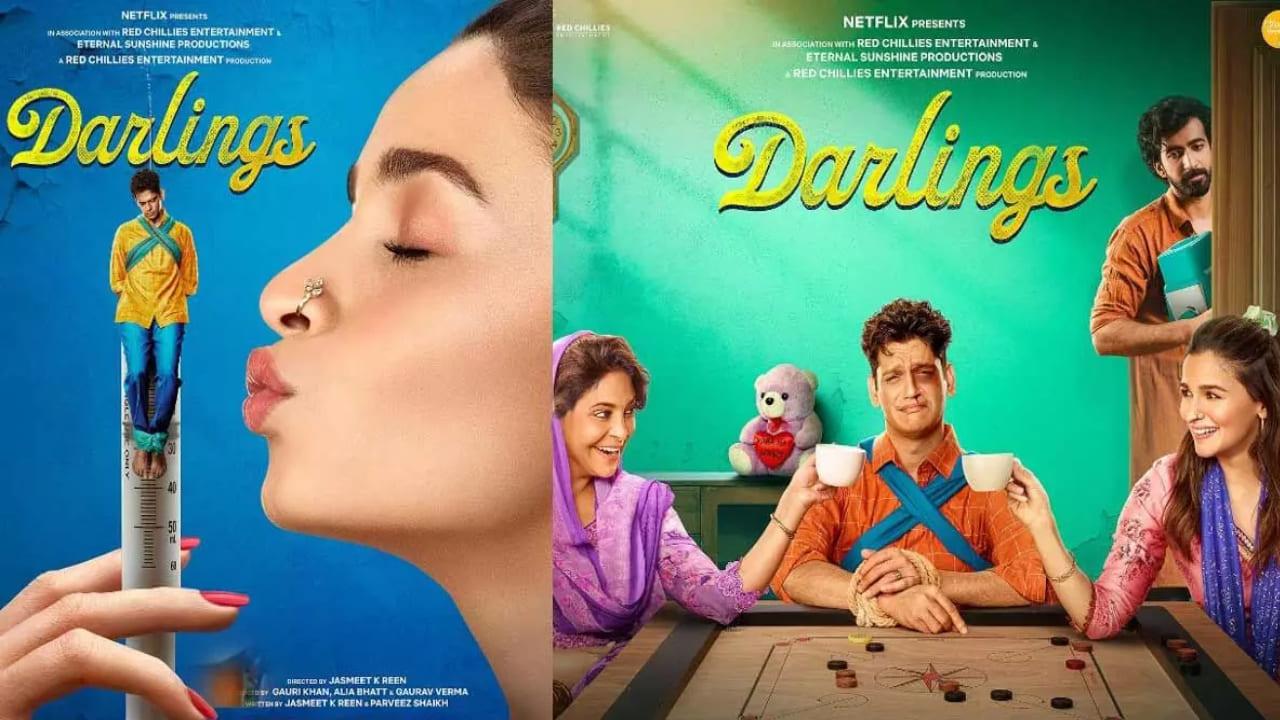 Alia Bhatt, Shefali Shah, Vijay Varma, and Roshan Mathew starrer Darlings trailer is out and it is a roller-coaster of mysteries, twists, and dark comedy. A Netflix original, this movie marks Alia Bhatt's debut on OTT platform as well as a producer.

The story revolves around the life of a couple Hamza (Vijay Varma) and Badrunissa Shaikh (Alia Bhatt). When Hamza suddenly goes missing, his wife seeks police's help to find him. As the trailer unfolds, we see a major twist - along with her mother (Shefali Shah), Badrunissa is the one to kidnap her husband as he was an abusive person. To give him a taste of his own medicine, she decides to teach Hamza a lesson.

The dark comedy takes brimming turns as the trailer approaches the end.

Alia Bhatt took to social media, sharing the trailer of the movie. She wrote, "My first film as a producer!!! So excited nervous thrilled emotional to share it with you!!!! DARLINGS TRAILER OUT NOW!."

Apart from the brilliant ensemble, what makes Darlings special is two music maestros Vishal Bhardwaj and Gulzar coming together to compose the music and create lyrics respectively. Darlings is slated to stream on Netflix from August 5.

Alia Bhatt, along with other cast, is enjoying the promotions where her pregnancy glow is unmissable. Are you excited for this dark comedy? 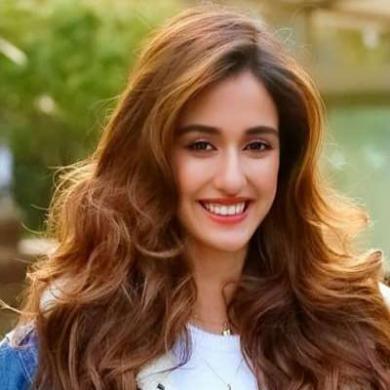 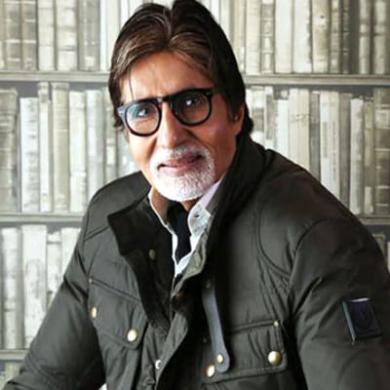 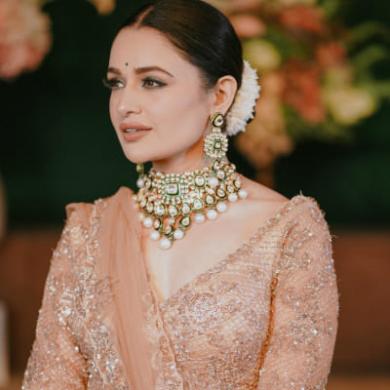