Alia Bhatt's Darling Teaser Out: Can A Frog And A Scorpion Ever Be Friends? 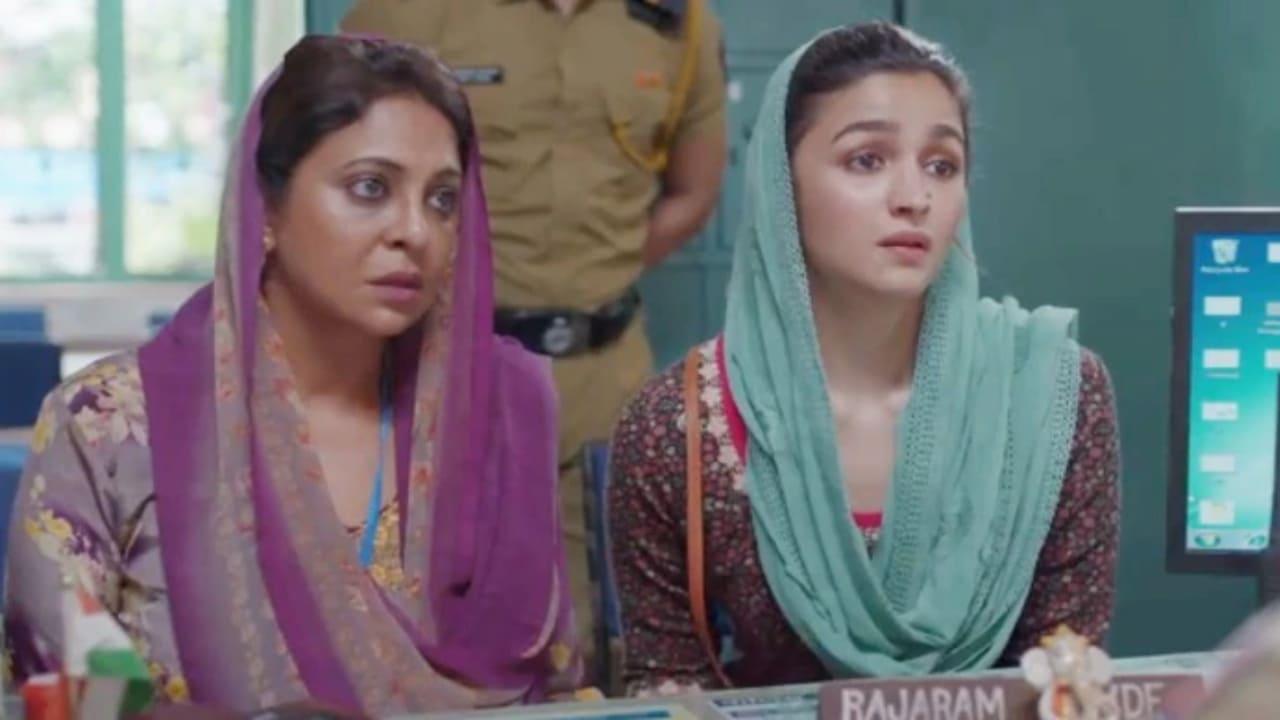 Alia Bhatt's Darling Teaser Out: Can A Frog And A Scorpion Ever Be Friends?

We finally have information on Alia Bhatt's first-ever produced film, Darlings! The soon-to-be mother, the star cast, and the filmmakers have all remained very quiet about the production of the movie. Today Actress has finally unveiled the first teaser of the movie. In 2021, the actress began filming for the movie, which also features Vijay Varma, Shefali Shah, and Roshan Mathew in significant parts.

In the trailer, a voiceover tells the tale of a frog relaxing by a river who happens to become friends with a scorpion. The teaser opens with Alia Bhatt enjoying a movie in a theatre. Further, Alia Bhatt and Vijay Varma represent the metaphorical frog and scorpion. However, their roles are not disclosed yet. Shefali Shah will be seen playing Alia Bhatt's mother in the film. Alia Bhatt and Shefali Shah are under the lens of an apparent murder. While sitting in the police station their argument is that they are innocent as they just killed the victim 'in their imagination.' The film's superb cast and dark humor are its highlights. We are now really eager to get to know these "Darlings" soon, isn't it? 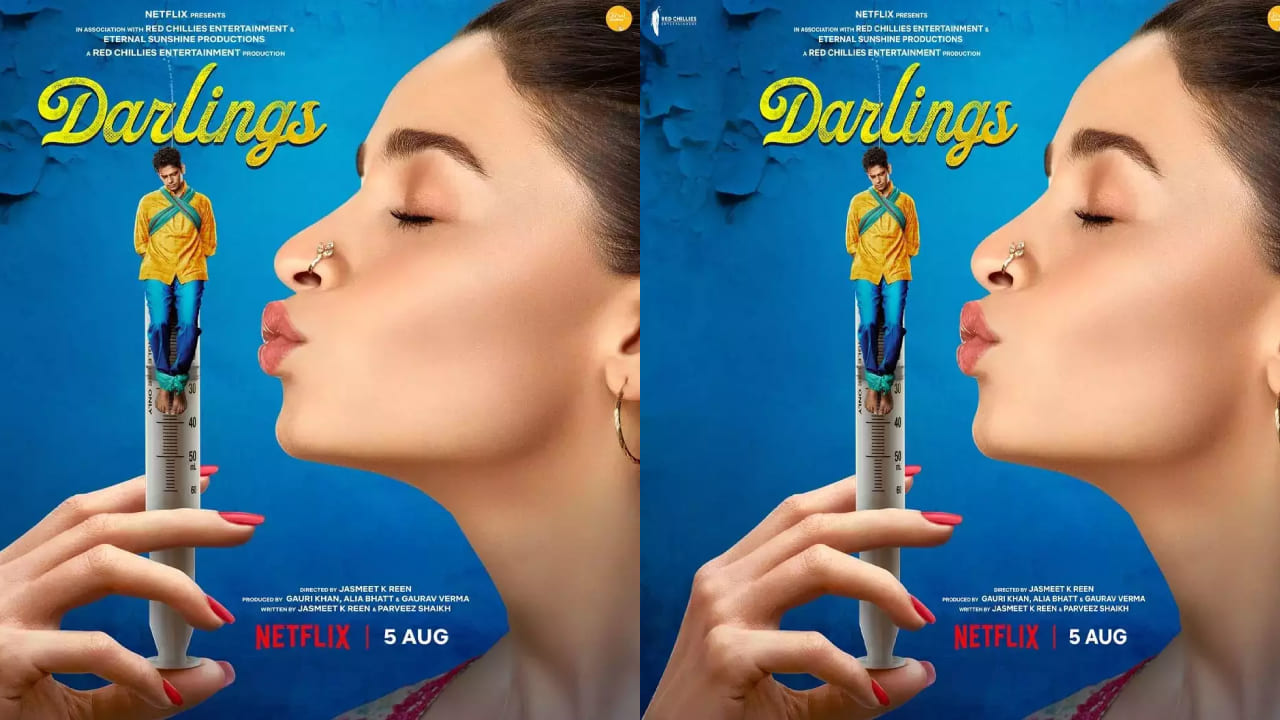 Shah Rukh and Gauri Khan's Red Chillies Entertainment and Alia Bhatt's Eternal Sunshine Productions worked together to co-produce the movie. The actress sold darlings to Netflix for 75 crores. The movie will be going on air on 5th August this year. 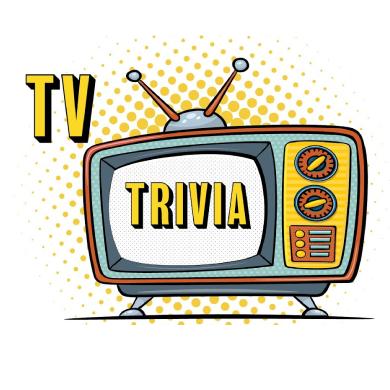 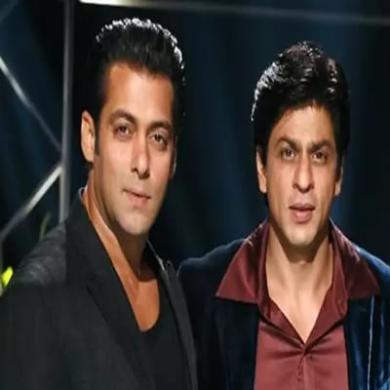 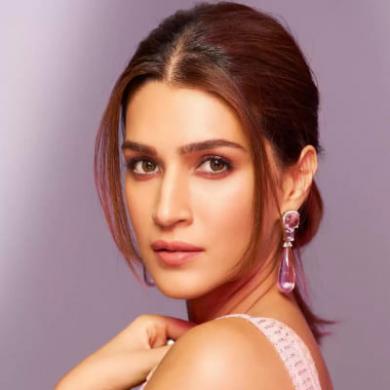