Actors Saif Ali Khan, Rani Mukerji, Siddhant Chaturvedi and debutant Sharvari have wrapped up shooting their upcoming film, Bunty Aur Babli 2, with a fun song shoot.Although they shot amid the Covid-19 pandemic, Saif says due precautions were taken."These are highly sensitive times and actors, producers and crew will have to be extra cautious because there is a risk element. I was amazed by the steps taken to ensure that we have the best shooting experience. It felt safer than at home," Saif said, adding that the precautions made the shoot a fun affair.Rani, who was seen as Babli in the first installment that released in 2005, was nostalgic shooting for the sequel. "We had an amazing time shooting with each other. It brought back so many memories of us shooting before the pandemic and the entire team brought it all to the dance floor," she said."Bunty Aur Babli 2" will introduce Siddhant Chaturvedi and Sharvari into the franchise.Siddhant was glad to meet the team after a hiatus. "It was so much fun meeting Sharvari, Saif sir, Rani ma39am, and the entire team of the film," he said.Added Sharvari: "'BB2 is my first film and the team of my debut film will always hold a very special place in my heart. I missed the entire team thoroughly and I was waiting to meet them again to wrap the film. As luck would have it, we had to wrap by shooting a fun song sequence and there was no better way to meet the entire team again and bring the house down with a lot of positivity, joy, and madness."The Yash Raj Films production is directed by Varun V. Sharma, who says "the crew operated with the highest possible safety measures"."These are precarious times and we have to follow the strictest health mandates, so that the industry restarts. I39m thankful that it all went well because this will give confidence to the entire film industry to return to shoot," Sharma added. 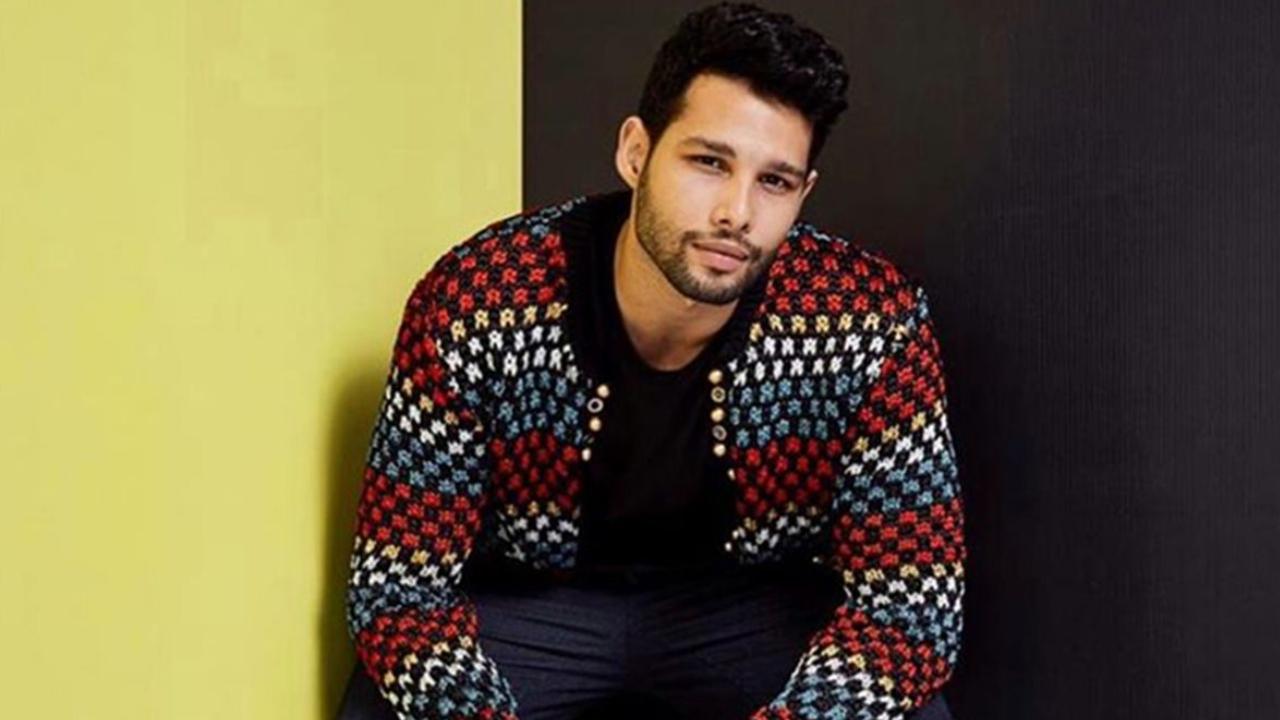 Siddhant Chaturvedi: Plan 'A' was to have big-label launch with actioner 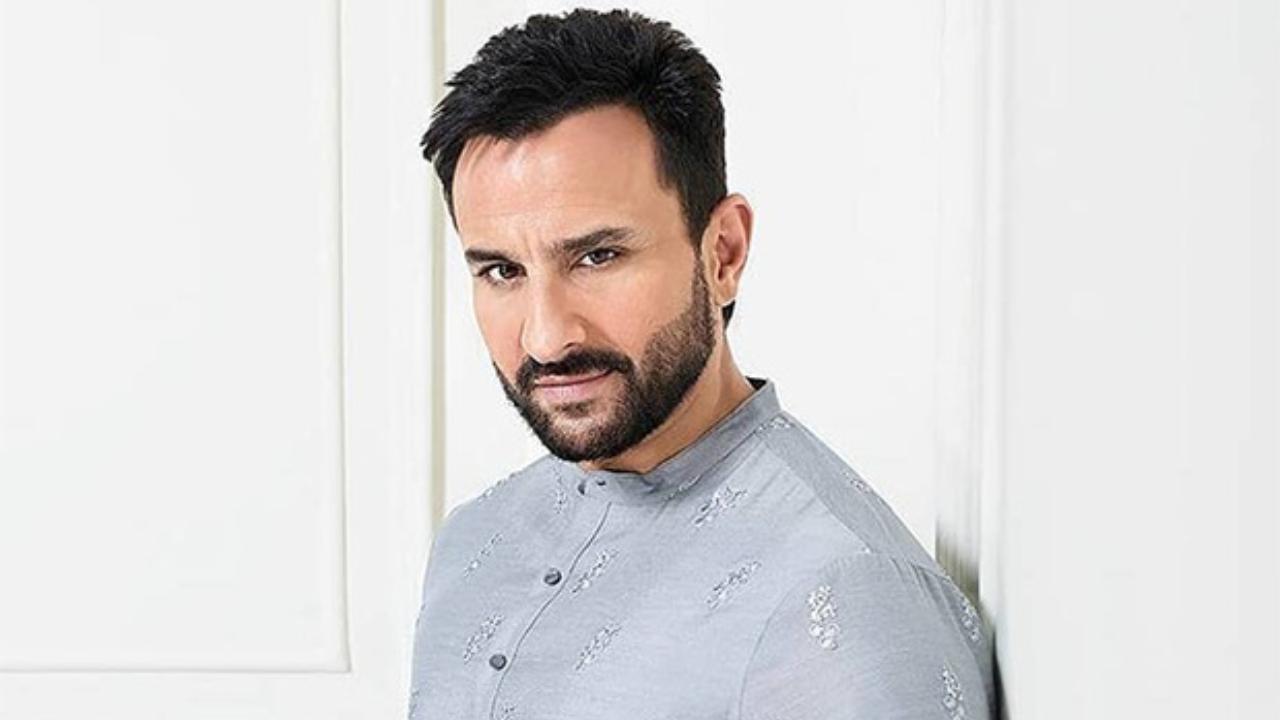 Saif Ali Khan: For me, best homework is when Im in costume 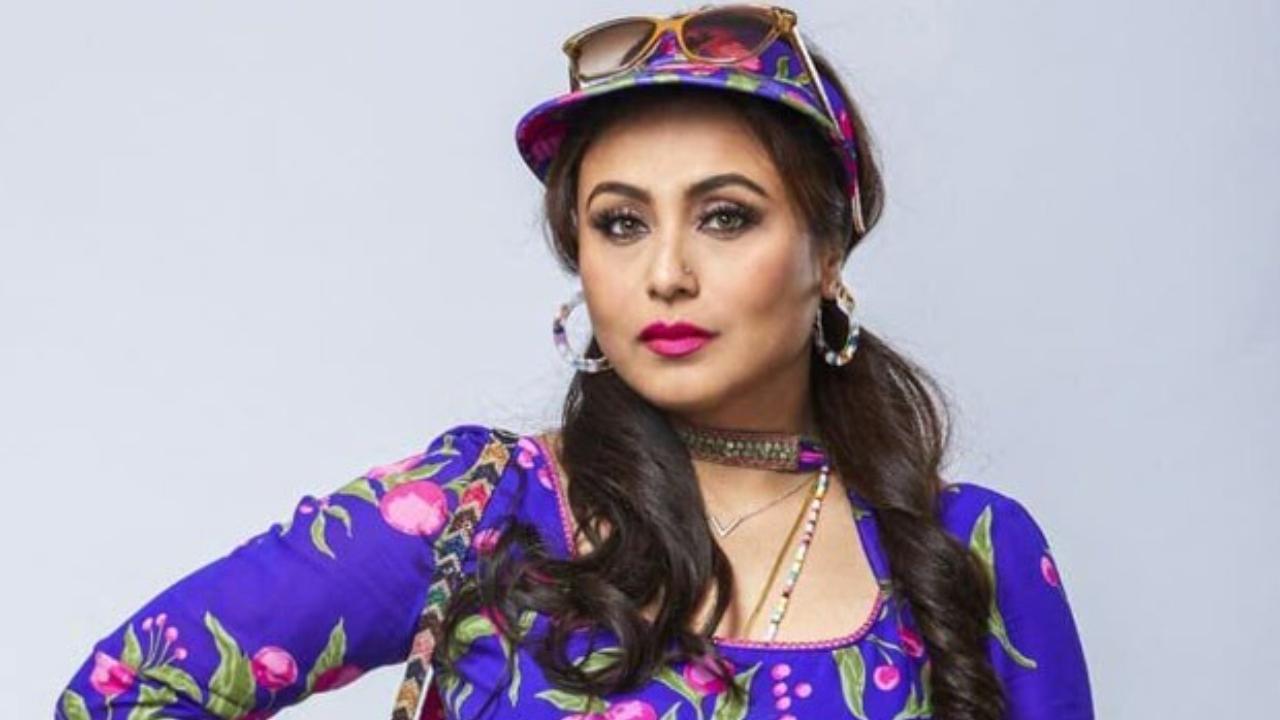 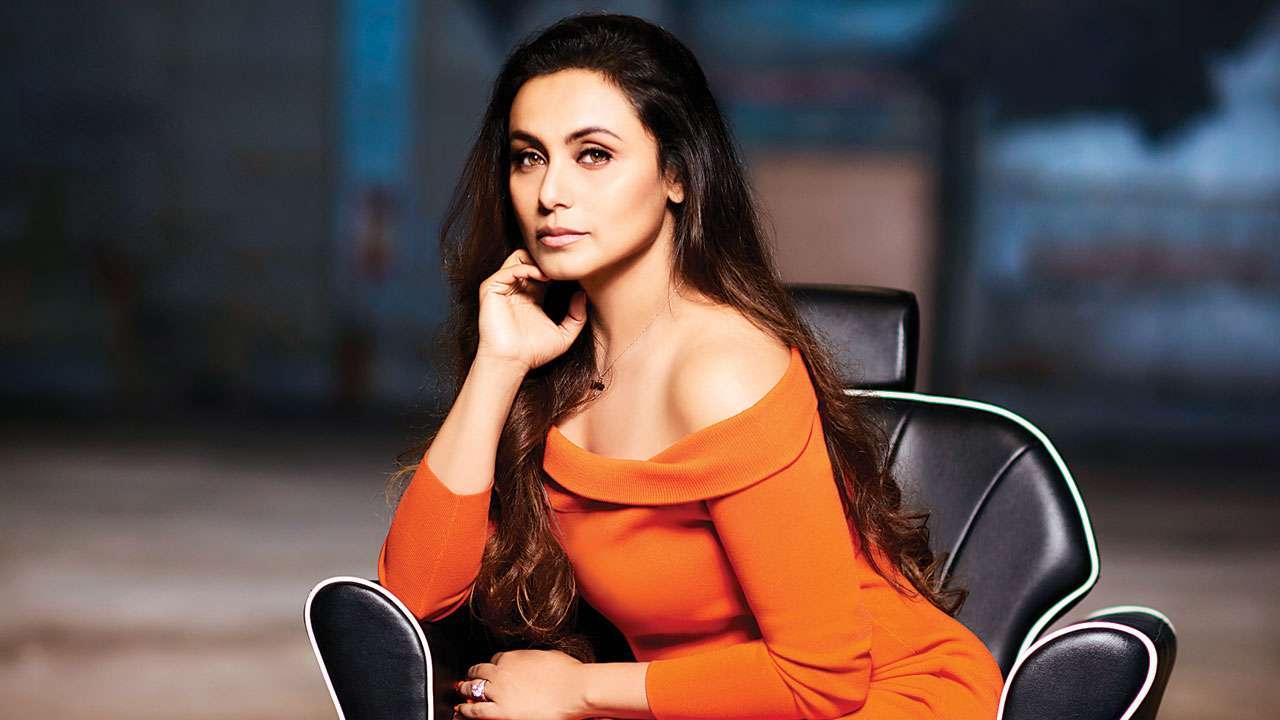 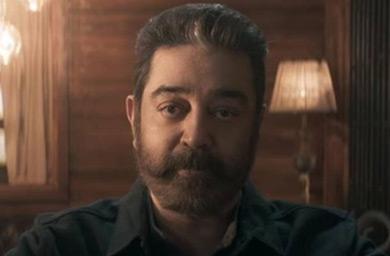 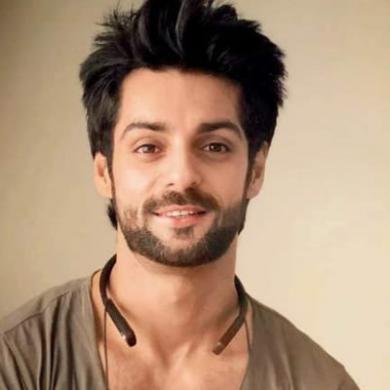