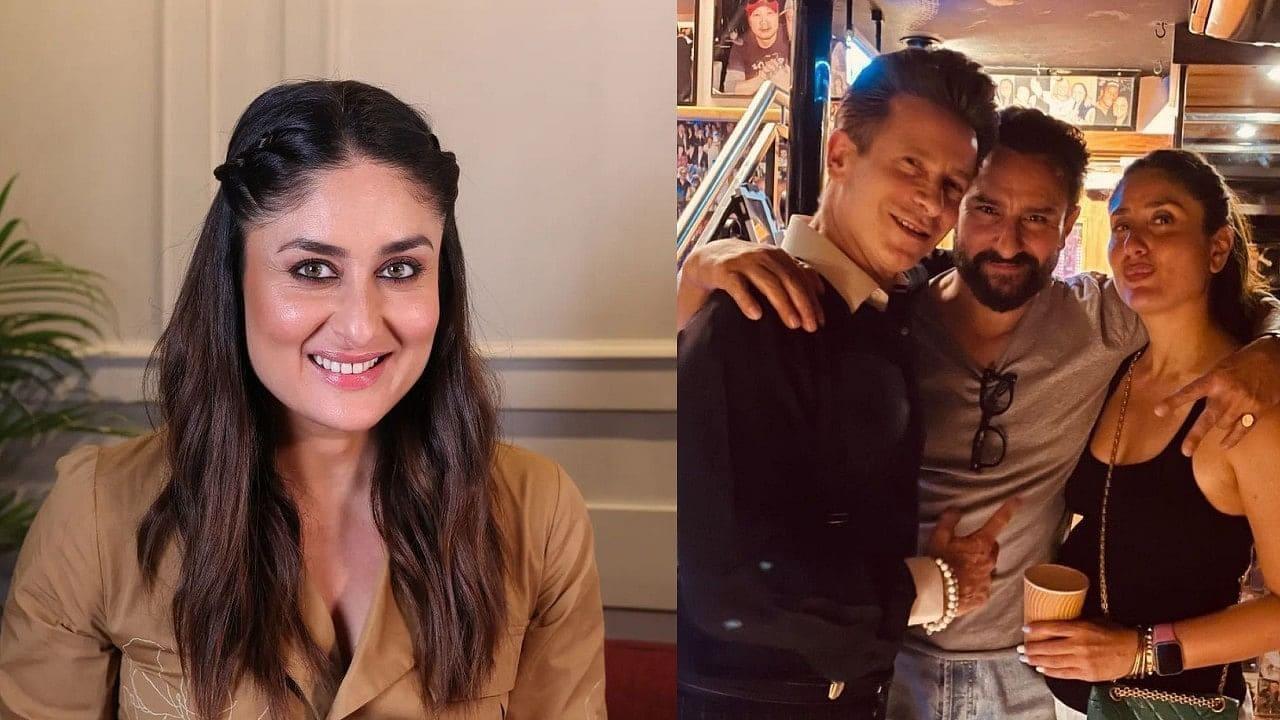 Kareena Kapoor Khan, who is enjoying her vacation in London with her girl gang and husband Saif Ali Khan, is making headlines again. Speculation is that the actress is expecting her third child. Rumors started to spread after a photo of Kareena and Saif posing with a friend in London went viral. In the same, Bebo is seen hiding something that clearly looks like a baby bump.

Kareena and Saif spotted in London with friends pic.twitter.com/HBhGOQvKtm

Bebo, a doting mother of two sons Taimur Ali Khan and Jeh Ali Khan, was also seen posing with Riddhima Kapoor and Karisma Kapoor. Netizens were quick to point out her cleverly hiding the pregnant belly. While one wrote, "Is she pregnant again?", the other asked, "Kareena pregnant hain kya?"

While there's no official confirmation on the same yet, we wonder is there another nawab or begum to be welcomed in the Pataudi family. Check out her pictures from London with the girl gang.

Meanwhile, on the work front, Kareena will be seen next in Laal Singh Chaddha alongside Aamir Khan. She will also be making her OTT debut with Jaideep Ahlawat and Vijay Varma, which will hit the floors soon. 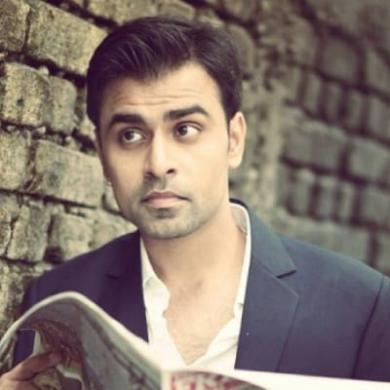 Only A True Jitendra Kumar Fan Will Guess These Dialogues

Zayed Khan Fans, Lets See How Well Do You Know Him 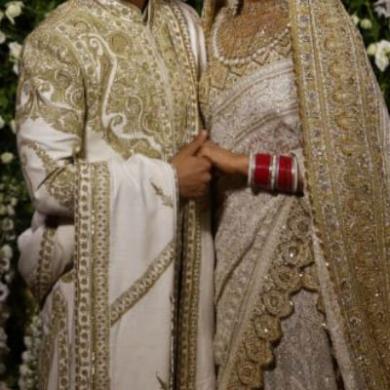