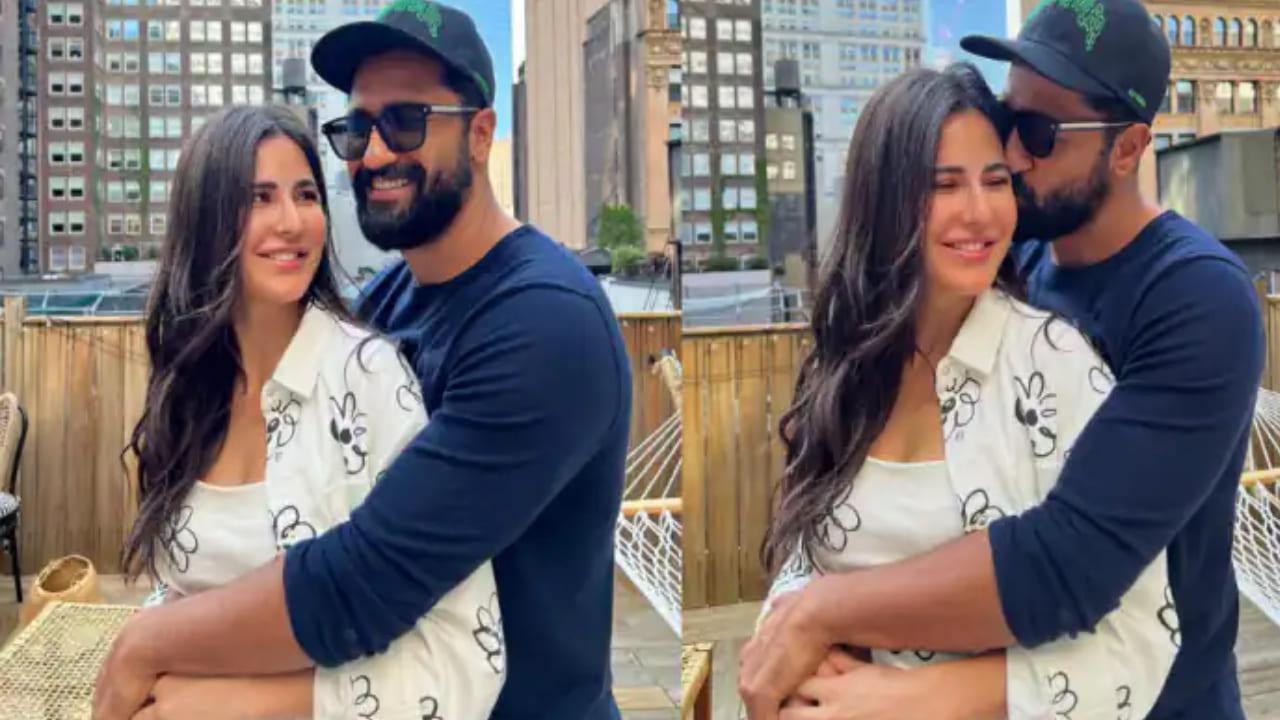 Are Katrina And Vicky Expecting A Baby? Netizens Presume That's The Reason She's Away From Limelight

After Alia Bhatt and Ranbir Kapoor announcing their pregnancy, guess who joined the club? If rumors are to be believed, Bollywood actress Katrina Kaif is pregnant and that's the reason she has been a little away from the limelight. When a leading publication asked the netizens about her recent absence from the headlines, they had a unanimous guess - the power couple Katrina Kaif and Vicky Kaushal may be expecting their first child.

Katrina was last seen in Karan Johar's 50th birthday bash along with husband Vicky Kaushal. Her last Instagram post was about promoting her upcoming movie Phone Bhoot also starring Ishaan Khatter and Siddhant Chaturvedi. While the actress continues to be away from social media and public outings, we'll send in our best team to do some digging only to keep you updated. What makes this more probable is her not being on the list of Koffee With karan S7 guestlist.

On the work front, Katrina will be seen in a horror-comedy Phone Bhoot helmed by Gurmeet Singh. The movie was shot amidst the pandemic and is likely to release this year. Apart from that, the Kay by Katrina founder will also be seen in Farhan Akhtar's Jee Le Zaraa alongside Priyanka Chopra and Alia Bhatt. The movie is likely to hit the floors next year.

Seems like this is the baby season for Bollywood couples. Do you think the conjecture of Katrina Kaif being pregnant is true or just another floating rumor? 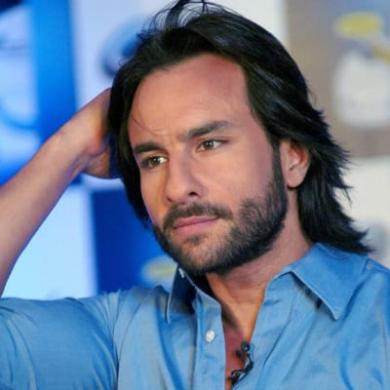 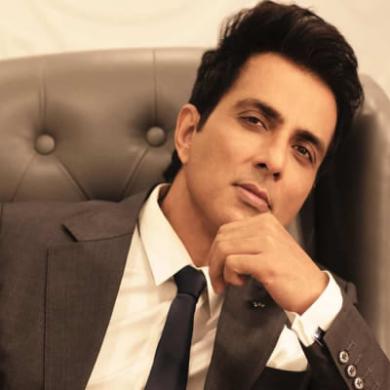 Sonu Sood Fans, Let's See How Well You Know Him