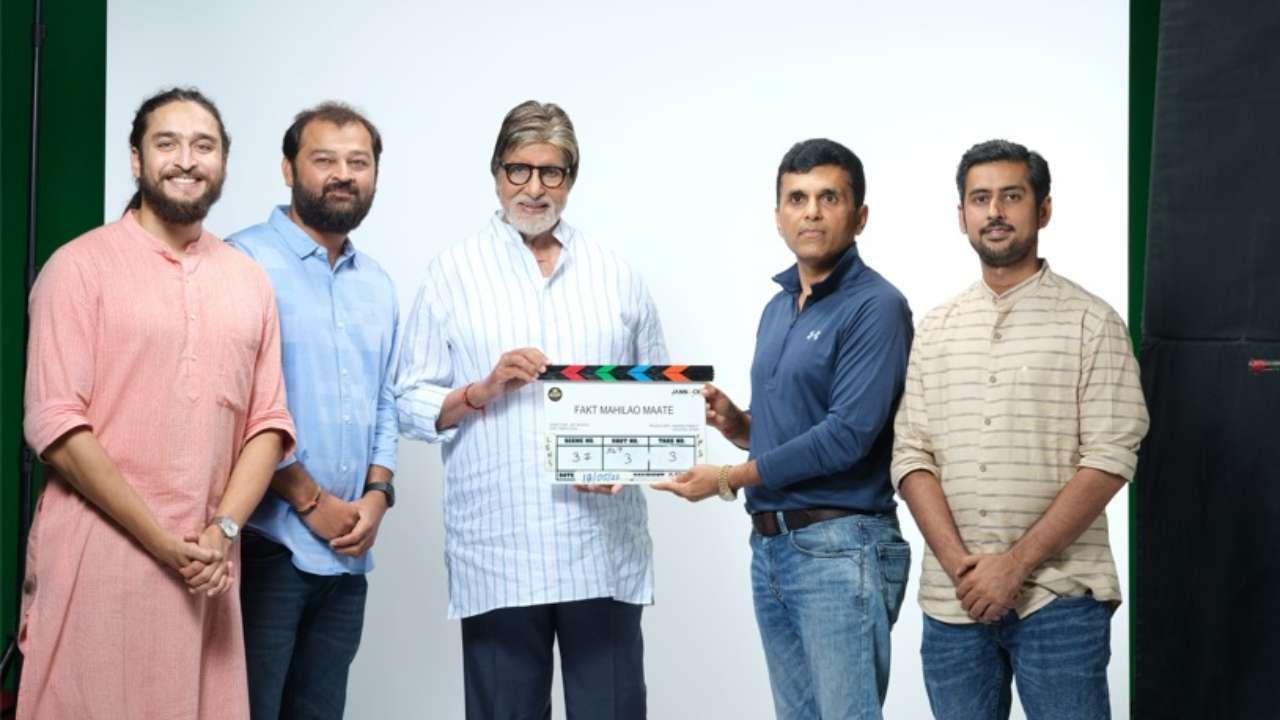 Directed by Jay Bodas, upcoming Gujarati comedy-drama 'Fakt Mahilao Mate' will feature a cameo by none other than Big B.

This project will be Amitabh's first Gujarati feature ever. Talking about the project the producer, Anand Pandit says "It is getting tough for me to envision any project without Amit ji who has been a friend, mentor and guide to me in so many ways over the years.

The moment I asked him if he would do a cameo in 'Fakt Mahilao Mate', he instantly said, 'Yes!' He did not ask to hear the script or to know who the director was and came on the sets. This is the first time that Amit ji is playing a Gujarati character in a Gujarati film." 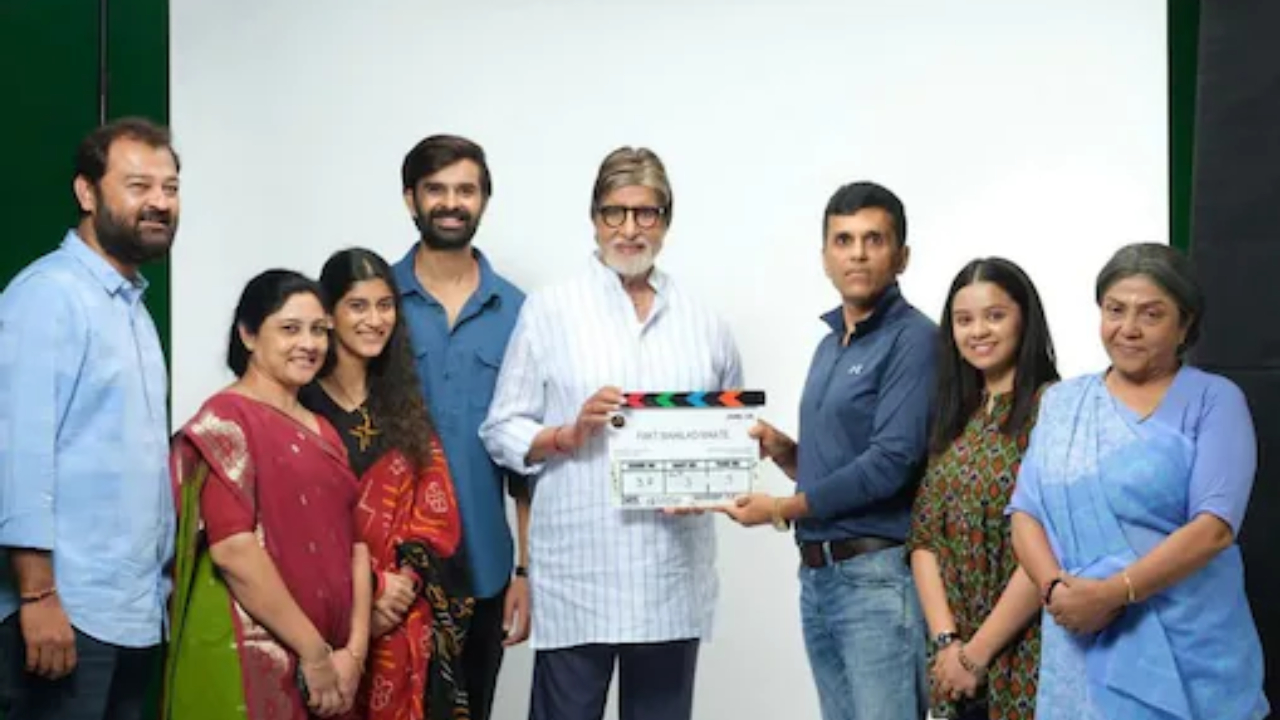 The jointly produced venture by Vaishali Shah and Anand Pandit will release on August 19th, 2022. 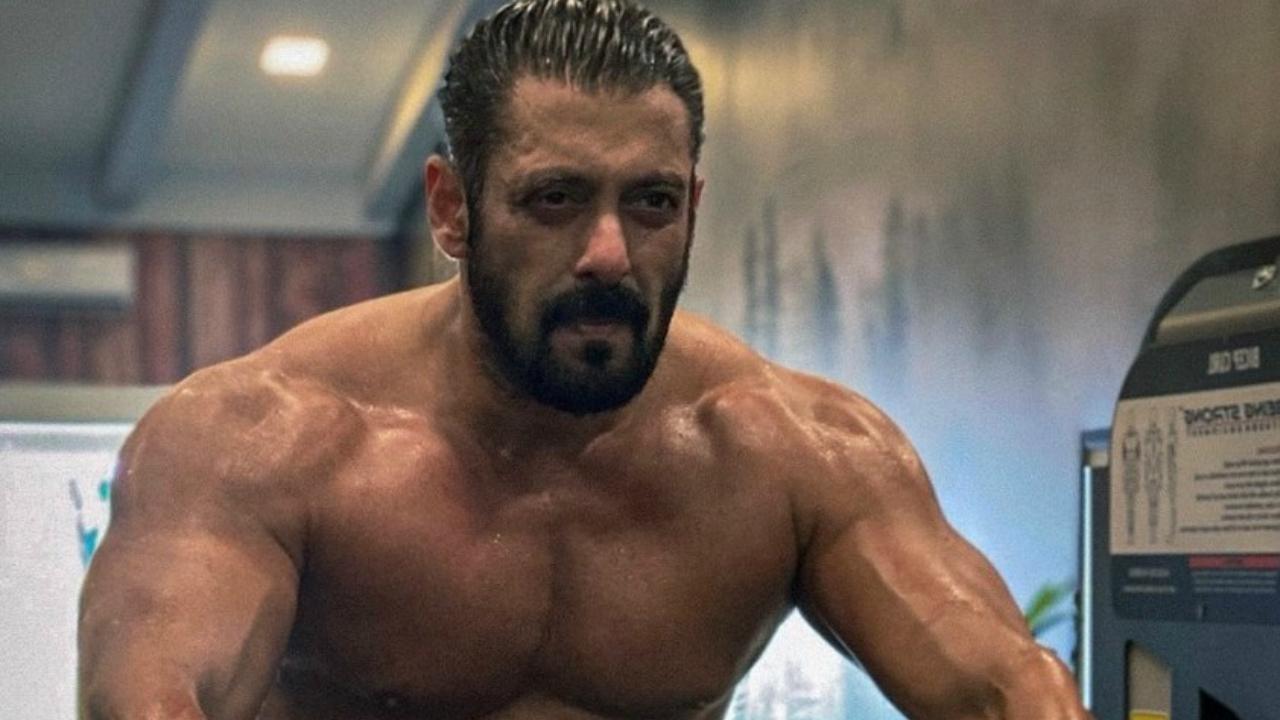 Salman Khan: Not a fan of fad workouts popular among young gen

I had to play Azharuddin more dramatically: Emraan Hashmi 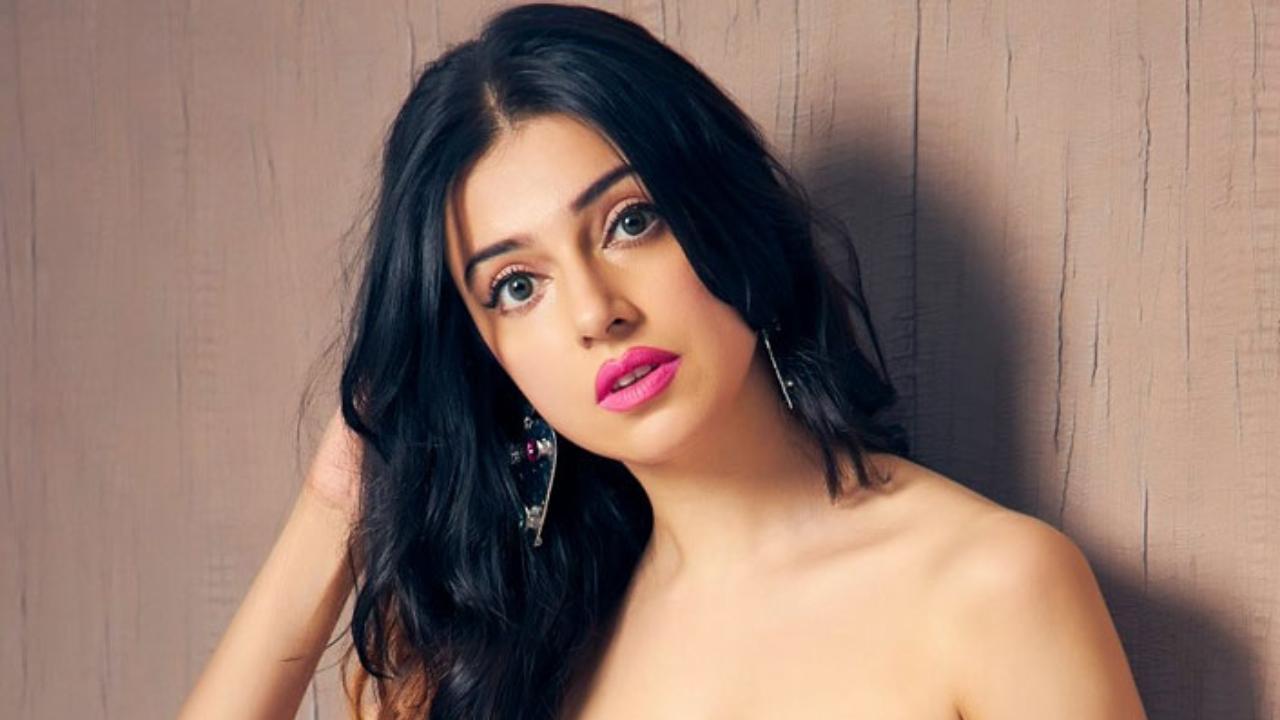 Outsider' term should not exist in Bollywood: Richa Chadha 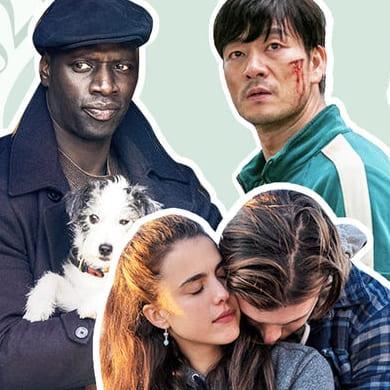 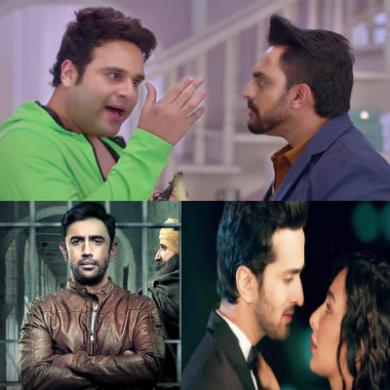