We cannot deny how tele-marketing calls are an absolute nuisance. In the latest episode of 'Khula Khat', RJ Harshit requests tele-marketeers to maintain distance from his personal life and actually follow the 'Do Not Disturb' code. 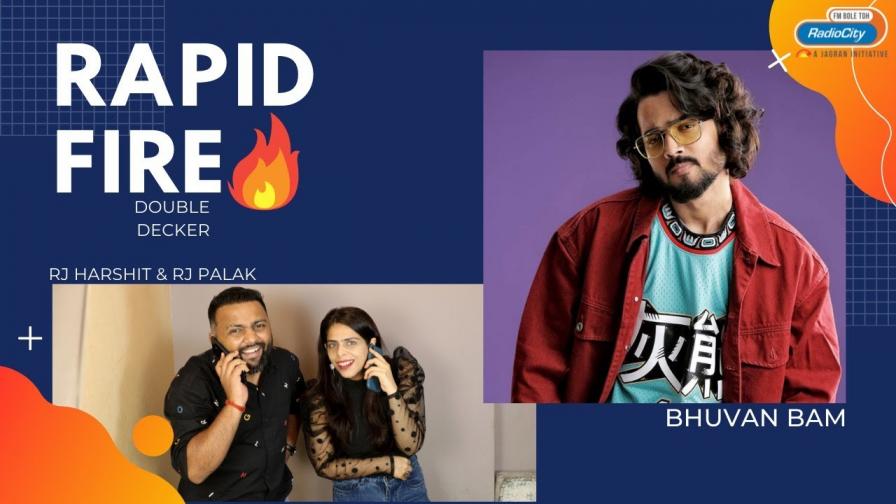 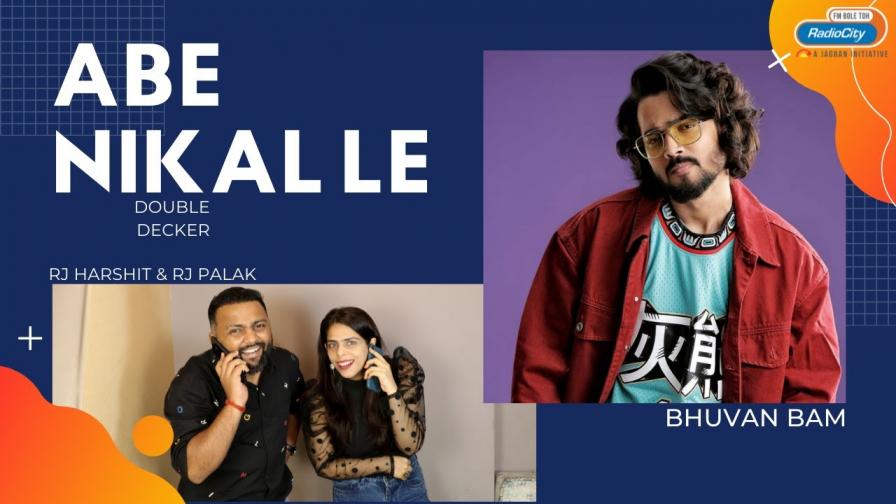 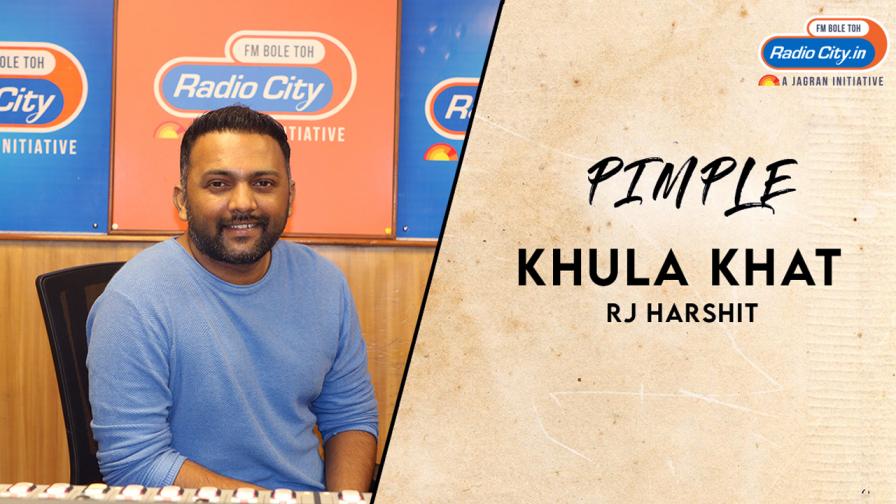 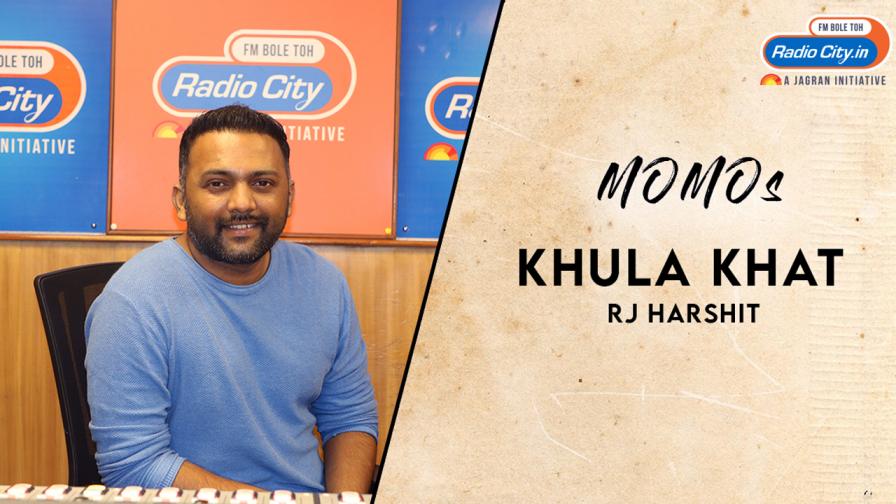 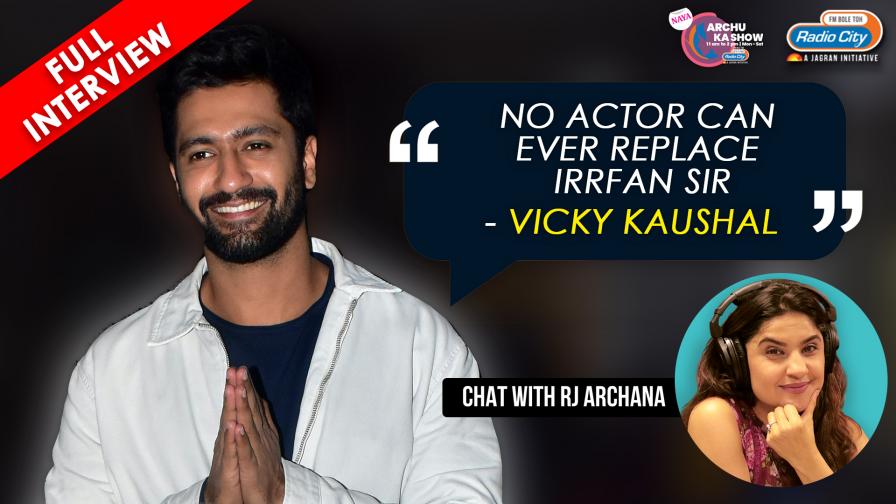 Vicky Kaushal: People should never forget the sacrifice made for our freedom | Sardar Udham 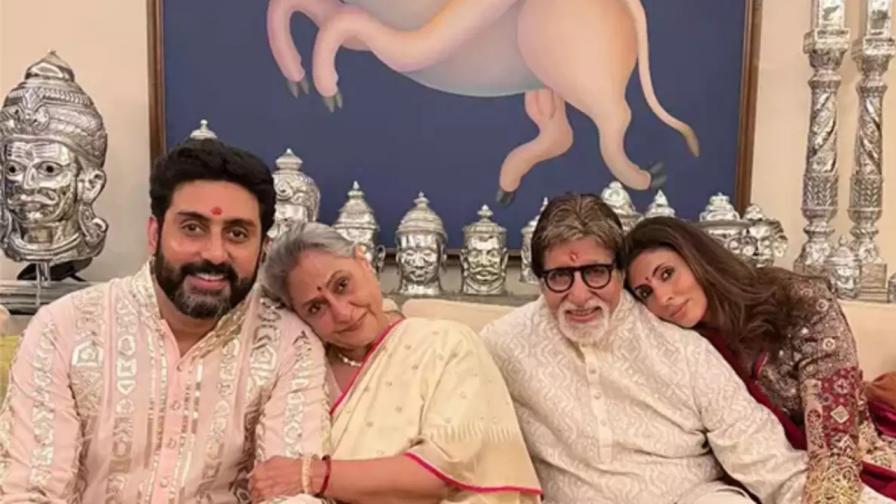 Amitabh Bachchan has been associated with the game show Kaun Banega Crorepati for the last 2 decades. It all began for the Superstar in the year 2000 and he continues to host and entertain fans world over even now. In 2021, the show entered the 13th season and on the occasion of its 1000th episode, Bachchan invited daughter Shweta Bachahan and granddaughter Navya Naveli Nanda on the hot seat.What stole the show was a video call from Jaya Bachchan where she complained how Amitabh Bachchan never answers his phone. The star responded, 'What to do if there's no network?' And this is what Shweta Bachchan had to say.Amitabh Bachchan and Jaya Bachchan got married on June 3, 1973, and they have starred in many blockbuster films together like Zanjeer, Sholay, Mili, Silsila, and Kabhi Khushi Kabhie Gham. They were last seen together in the 2016 drama Ki and Ka. On the work front, Jaya Bachchan is going to be seen in Karan Johar's Rocky Aur Rani Ki Prem Kahani with Dharmendra, Shabana Azmi, Ranveer Singh, and Alia Bhatt. It's releasing on February 10, 2023.Amitabh Bachchan gears up for Uunchai, Brahmastra, Jhund, The Intern remake, a film with Prabhas and Deepika Padukone, and a drama directed by Vikas Bahl.

Rohit Shetty: Somebody had to take the first step 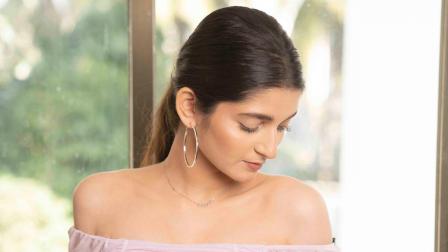 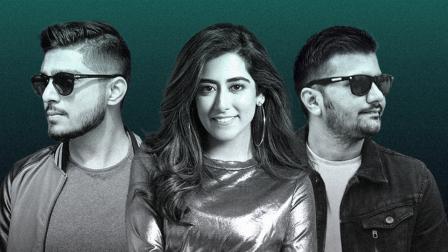 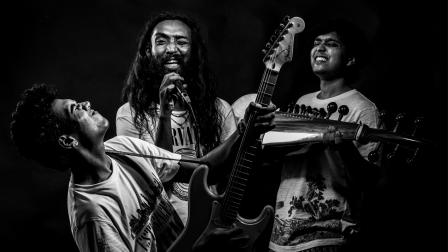 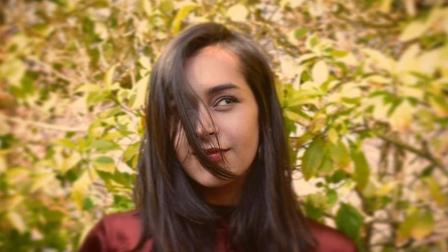 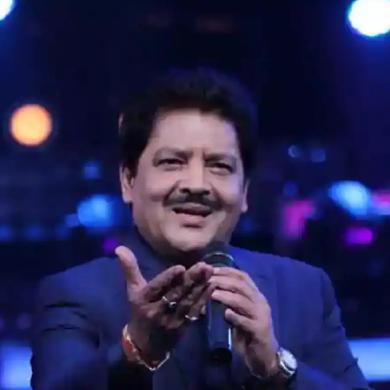 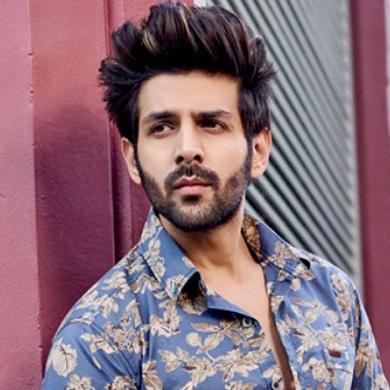