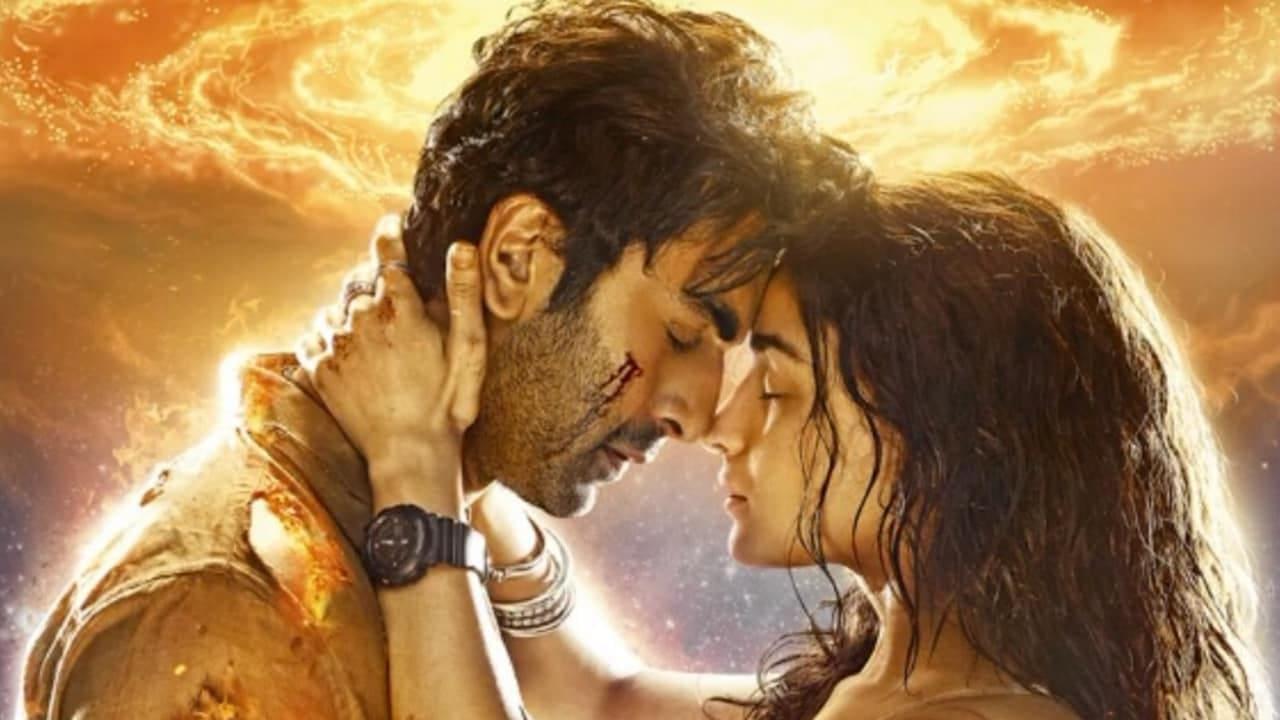 The much anticipated movie of 2022, Brahmastra's trailer is finally out and fans are loving it. Starring Ranbir Kapoor and Alia Bhatt in lead, the movie is an adaptation of author Amish Tripathi's best-seller Shiva trilogy - Meluha. Amitabh Bachchan, south superstar Nagarjuna, and Mouni Roy are also seen playing a pivotal role in the movie.

First of the three parts, the movie is helmed by Ayan Mukerji. Announced in 2019, Brahmastra marks as the first on-screen collaboration of the new Bollywood couple - Ranbir Kapoor and Alia Bhatt.

Ranbir's character Shiva is connected to one of the five main universal elements - earth, water, fire, air, and metal. He portrays the Lord of Fire in the movie. The Gangubai Kathiawadi actress plays Shiva's love interest who is naturally dragged in this Astraverse. While Nagarjuna's character Anish weilds a 'Nandi Astra', Big B will be seen playing Shiva's Guru.

Mouni Roy, who is playing a negative character here, is seen giving us major Naagin vibes. Her character Junoon is also called the Queen of Darkness. In other news, a little birdie told us that Deepika Padukone may also do a cameo in the movie. A concrete response from her team is yet awaited. 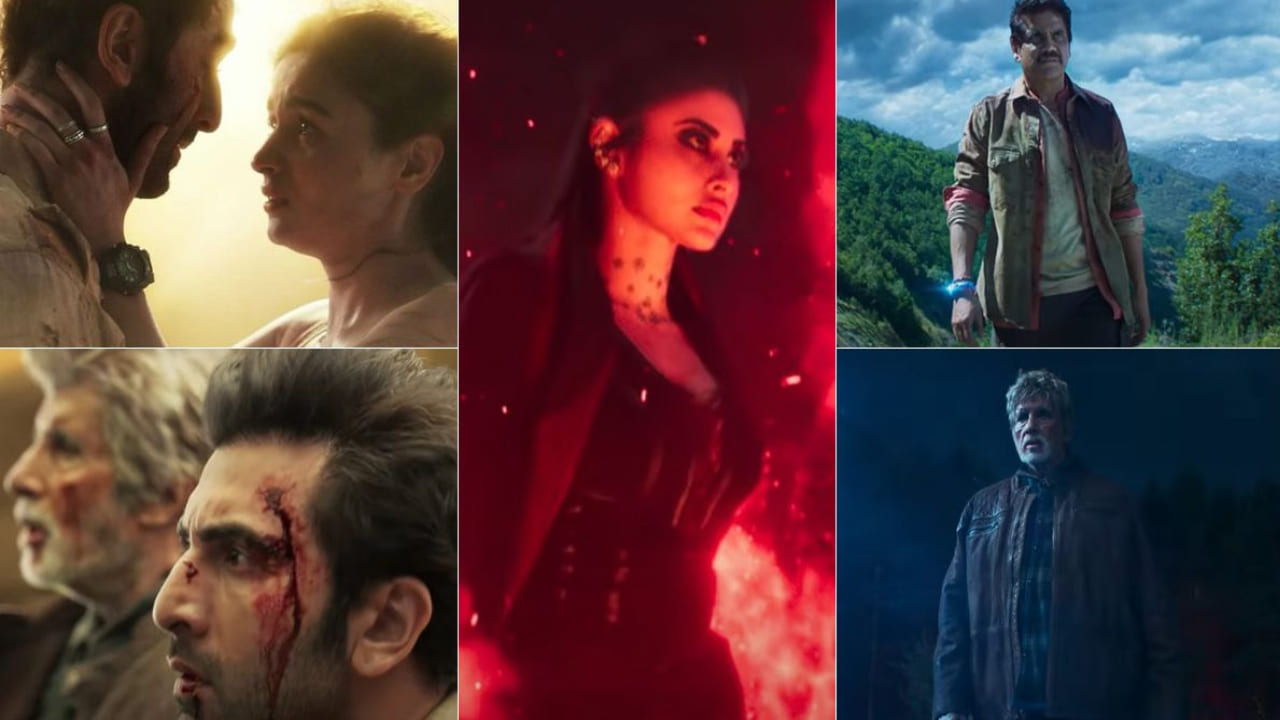 Clarifying that Brahmastra isn't a superhero movie, director Ayan Mukerji said, 'I would like to say that I am more of a fantasy film fan. And I honestly think 'Brahmastra' is not a superhero film. It is not about a guy wearing a costume and necessarily saving people. It ('Brahmastra') is just a fantasy epic story which has a lot of dramatic scope and in some way it is a fantasy version of me trying to write my modern version of something from myth. Like the scope that myth has but in a modern way."

Brahmastra took 5 lobg years to finish and is slated to release on September 9 in the cinemas near you. Are you excited for the movie? 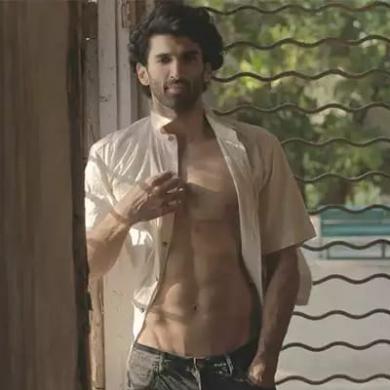 Aditya Roy Kapur Fans, We CHALLENGE You To Take The Toughest Quiz On Him 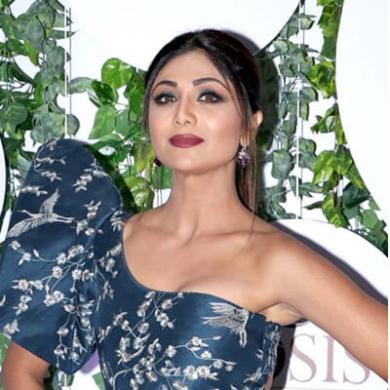 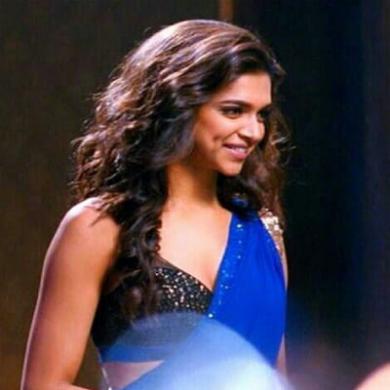 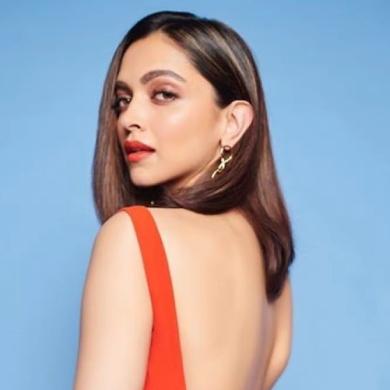