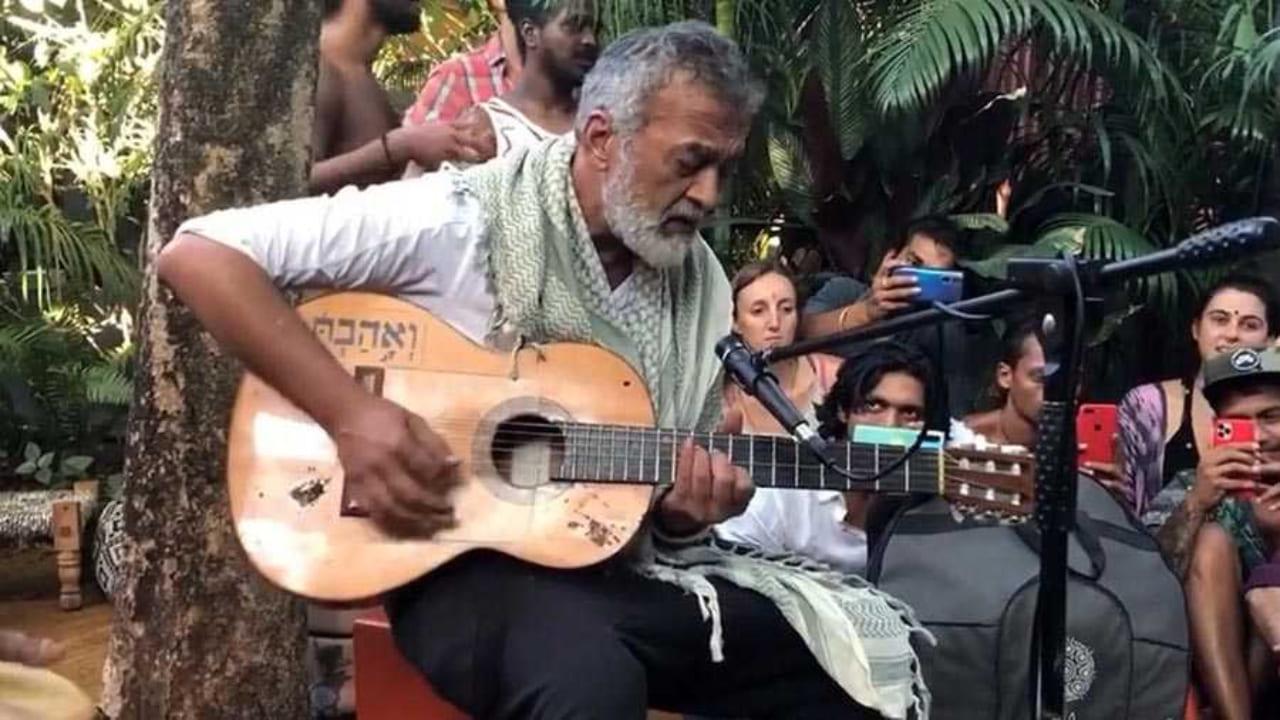 Lucky Ali is back with his new single and the netizens are thanking him to bring back a part of their childhood. Indian independent music, though picking up now, was originally ruled by icons like Lucky Ali, Shaan, Euphoria, and many more. These musicians became personal earworms of everyone in the 90s, especially the millennials of today. 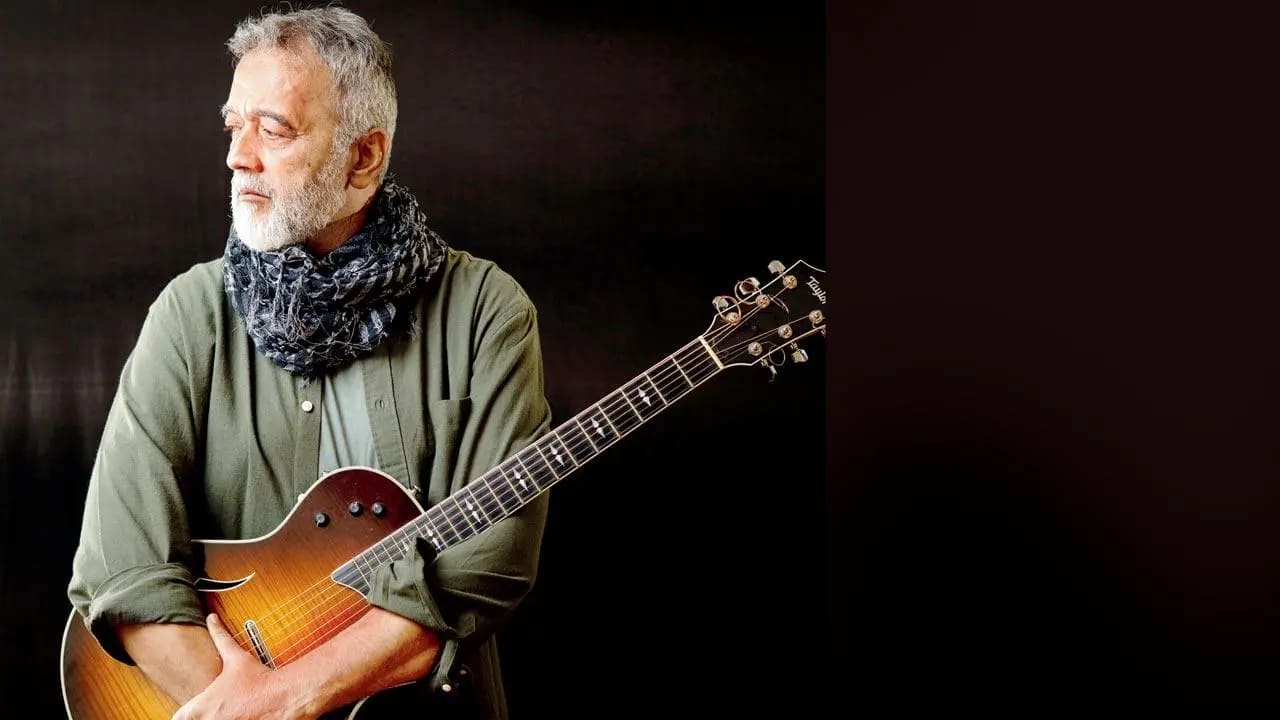 After giving hits like O Sanam, Gori Teri Aakhein, Jaane Kya Dhundhta Hain, and more, Lucky Ali is back with another original that gives out inspiring vibes. Intezaar speaks to you when you're at your lowest and gives you the right kind of motivation to keep that spirit going.

During the lockdown, it would be safe to say that the Safarnama singer relocated to Goa. We saw him at an aesthetic cafe humming O Sanam on the guitar, pleasing the crowd the way he naturally does. The video instantly went viral on social media and once again, the 90's kid in us became the happiest.

With Intezaar, Lucky Ali has stepped out of his comfort zone. Though sticking to pop music, the video and song speaks to the self-doubts that live within you. We won't say much but just leave the song for you here. 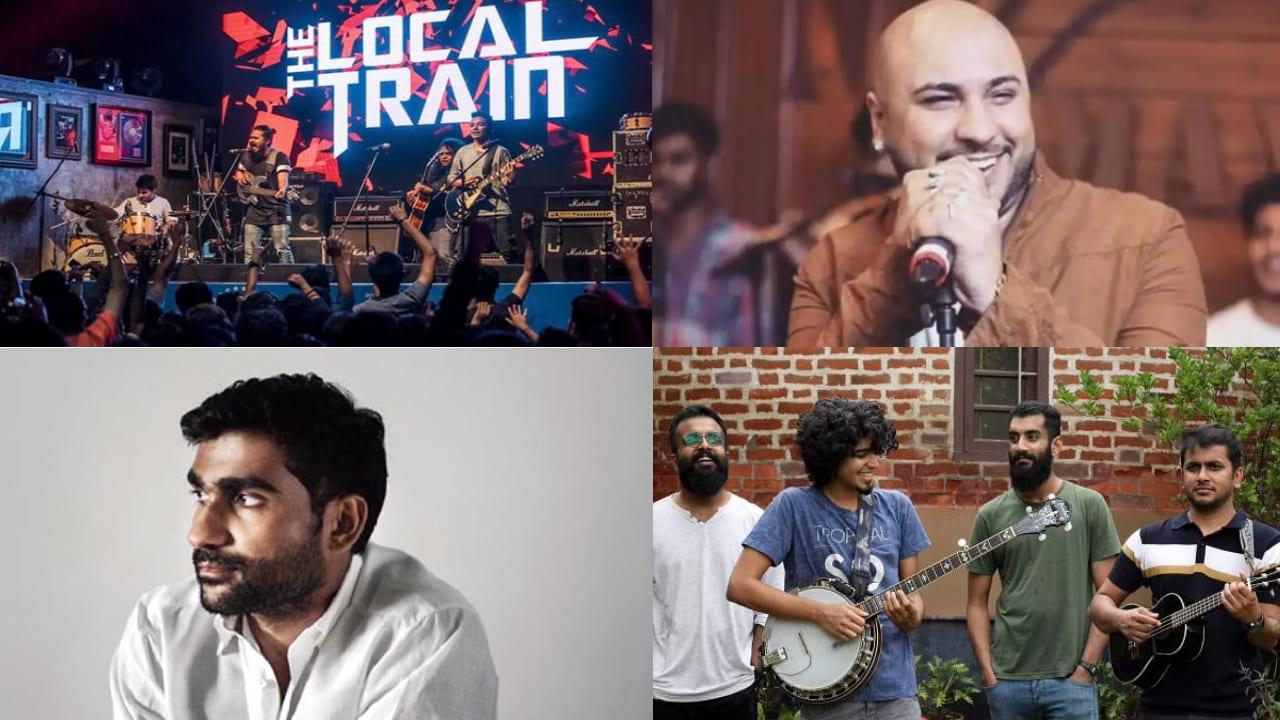 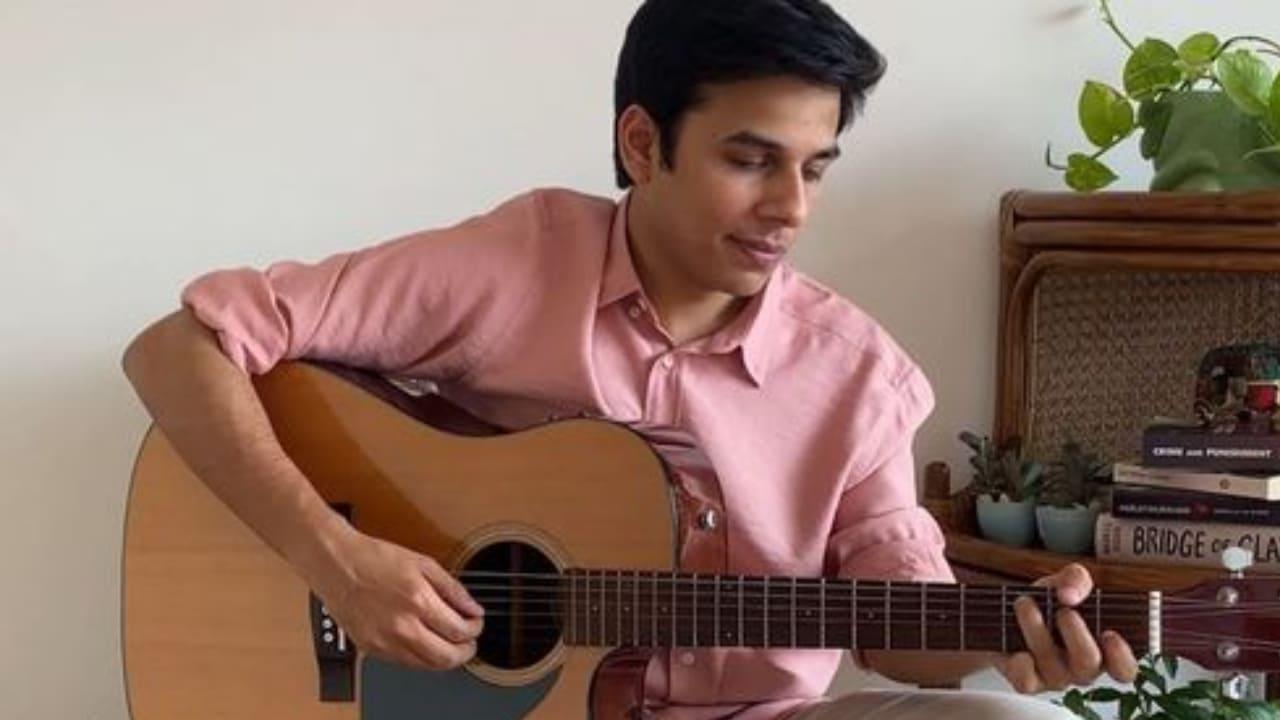 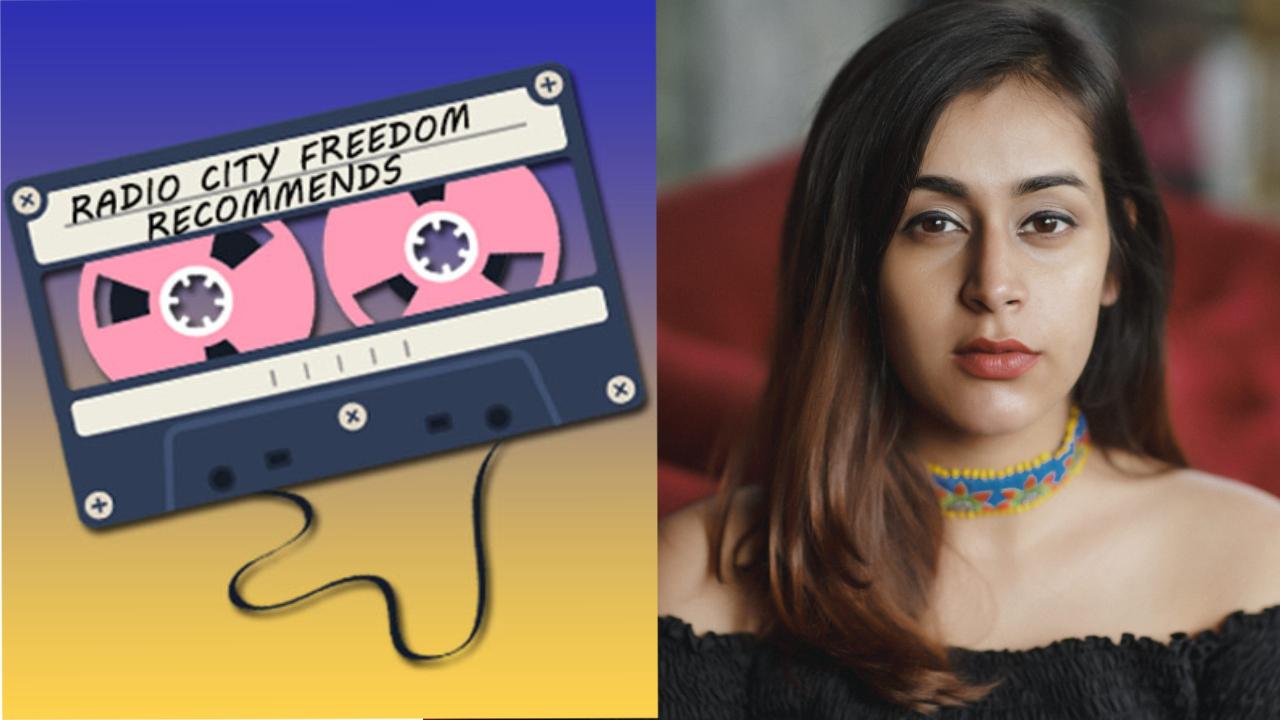