I believe in power of women: Anubhav Sinha

Anubhav Sinha, who managed a casting coup of Juhi Chawla and Madhuri Dixit -- once Bollywood39s reigning actresses -- on screen together in his production "Gulaab Gang", says he "believes" in the "power of women"."I believe in the power of women. They are so much more than just pink referring to the colour of saris worn by Gulabi Gang, a group of Indian women activists, who inspired his film. They are the whole spectrum," Sinha said.He says he was inspired to back "Gulaab Gang" because "it is a commercial potboiler on the surface but touches upon some serious social matters that need to be addressed"."The icing on the cake was the casting coup that we could pull off with Madhuri and Juhi pitted against each other," Sinha said of the 2014 crime drama, which will be beamed on Zee Action on August 22.He says he is looking forward to the TV screening of the movie."These days TV premieres are so well publicised that it feels like another release," he quipped. 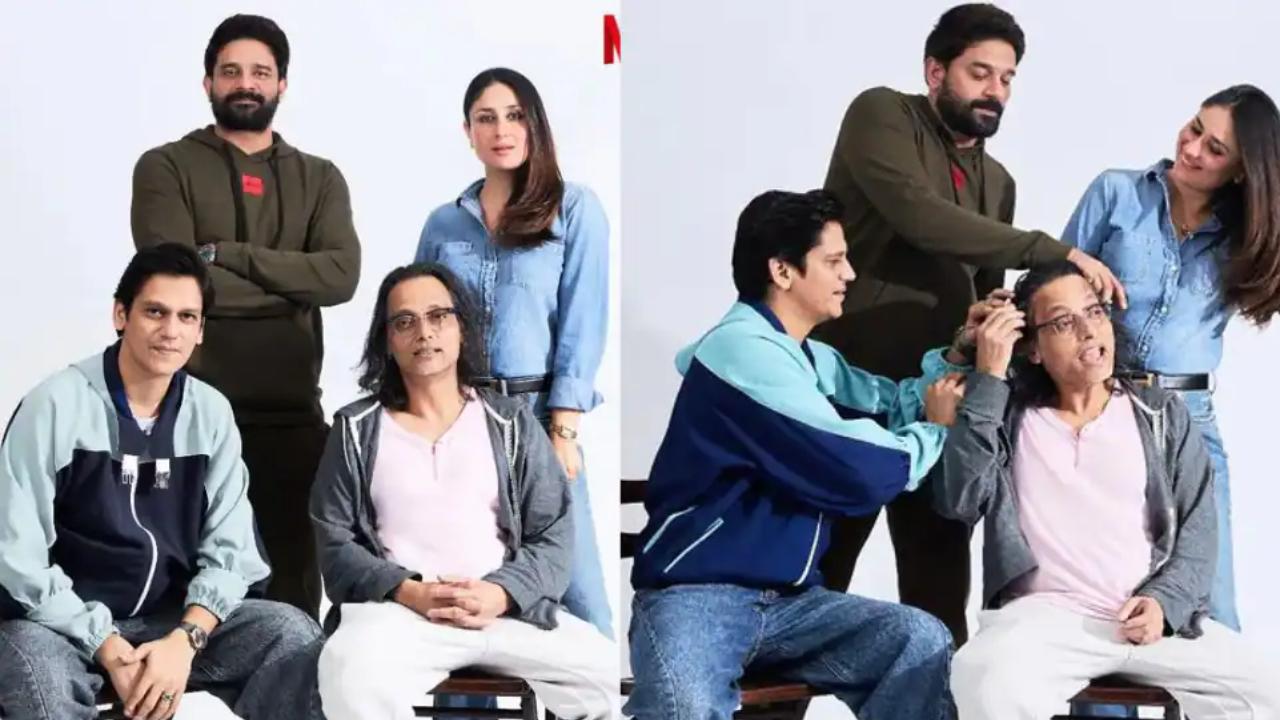 Michael Jackson's iconic white glove to be auctioned for $20,000 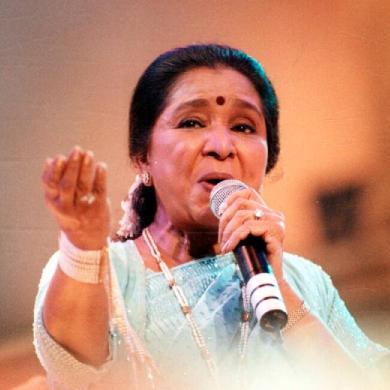 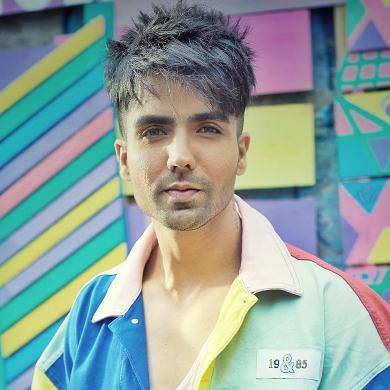 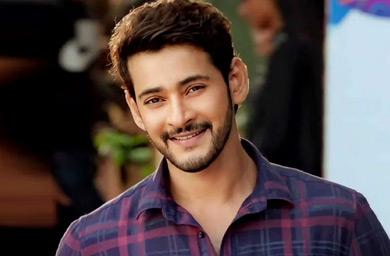