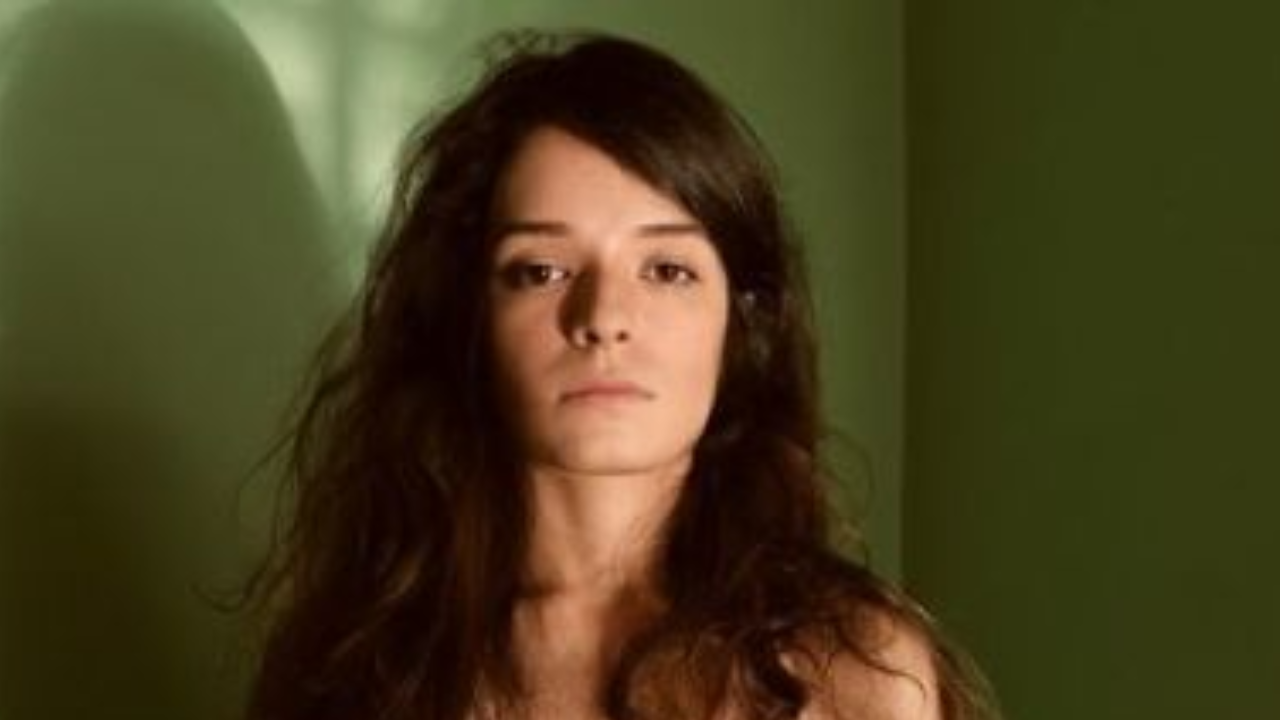 Succeeding the release of her first single, 'Age of Limbo' from her upcoming album, 'Caution to the Wind', Chennai's singer/songwriter Maalavika Manoj aka Mali raises pertinent questions through her new song, 'Absolute', demanding answers from those in power who have letdown people and their beliefs. The thought behind the song is well reflected in the artwork by Jan Juhaniak.

Heavily laden with keys and dreamy guitar arrangements, the song tips off its hat to the influences of the 60s and 70s when the likes of The Beatles, The Carpenters, The Bee Gees and The Beach Boys were crowd favourites. A soulful choir featuring Mali's closest friends accentuate the track further.

Produced, arranged and mixed by Arnob Bal and mastered by Kristian Montano, Mali has written and composed the song alongwith Jehangir Jehangir on drums, Stuart DaCosta on bass and Luke Moller on strings. 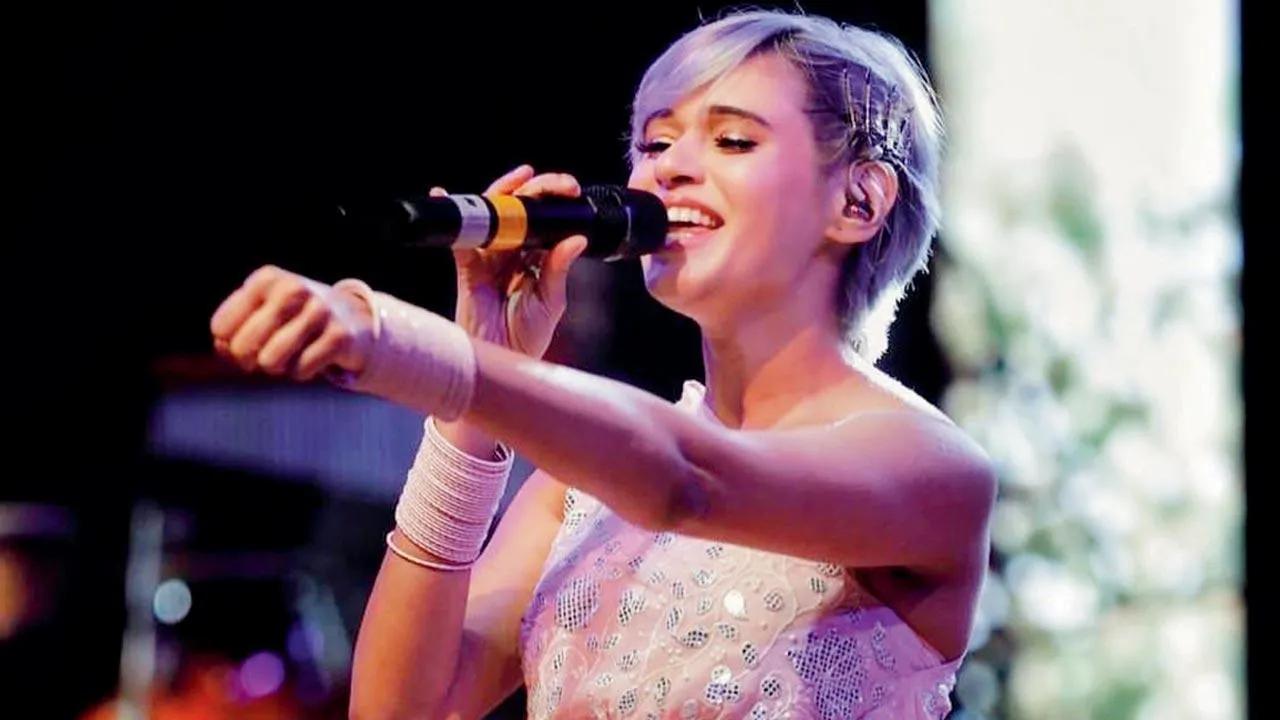 Shalmali: 2020 was a year of personal reflection for me 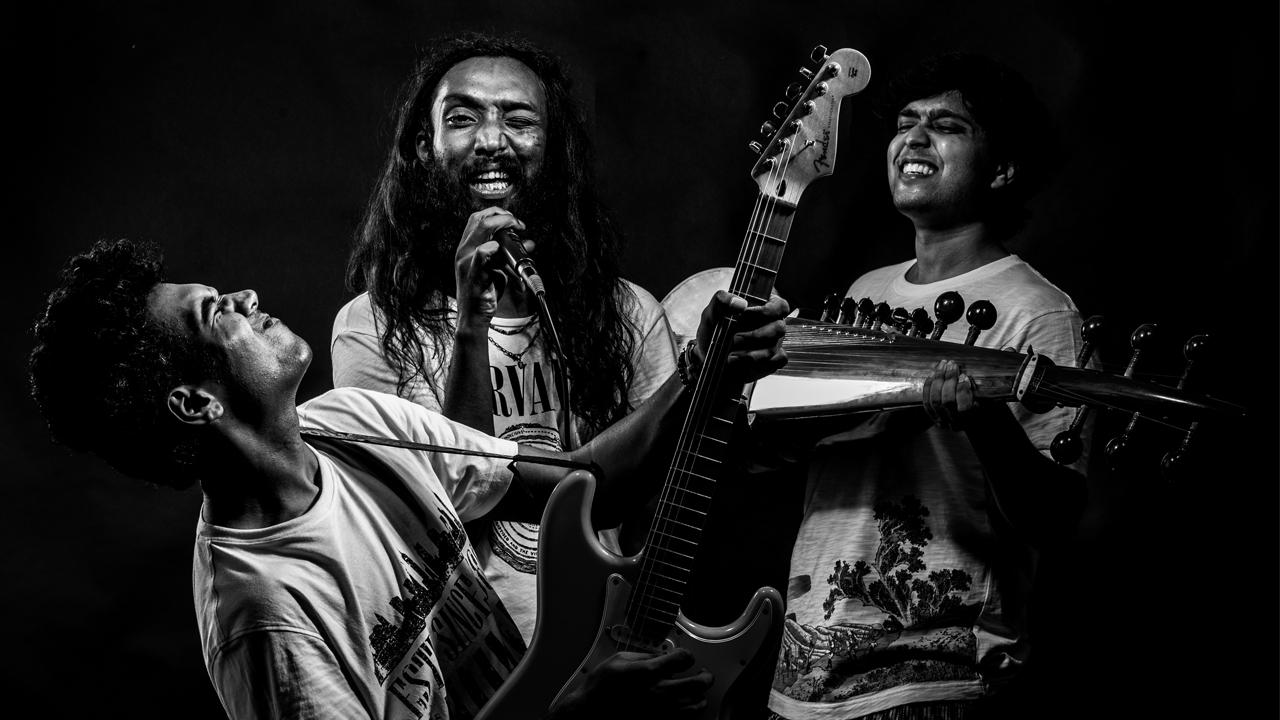 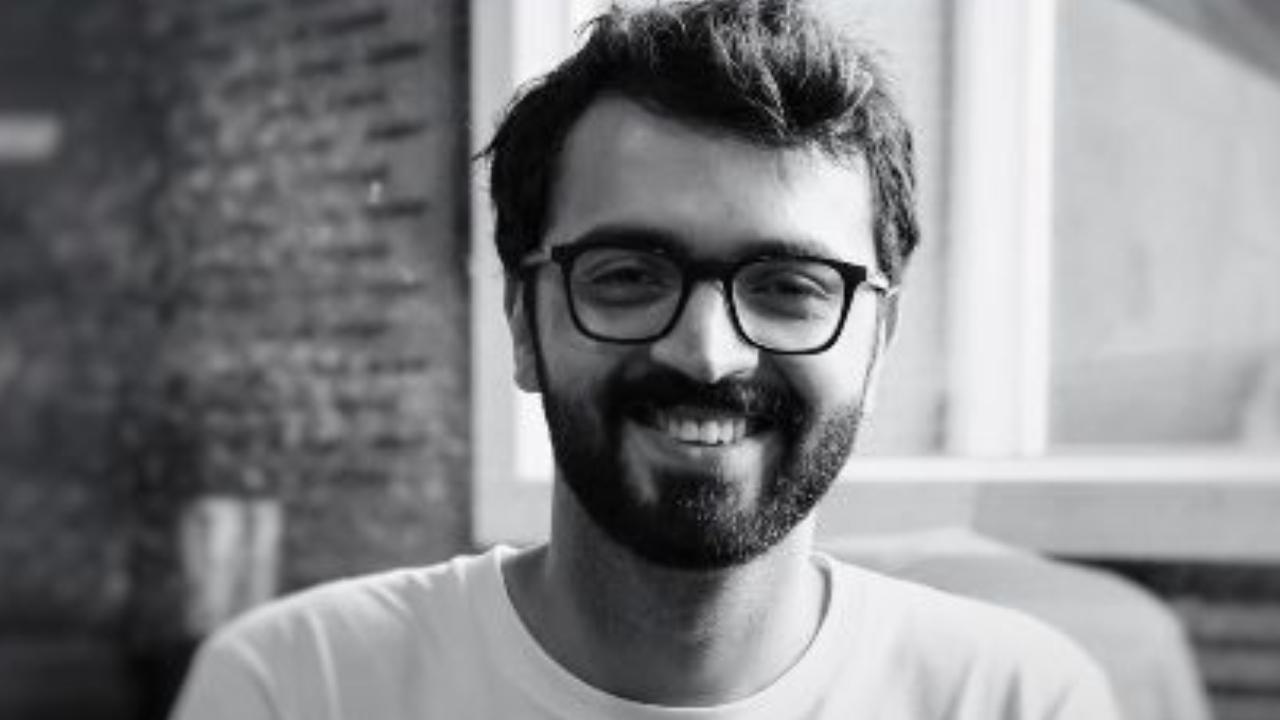 Mosambee and Mali stir a range of emotions with their tidal release, Ocean 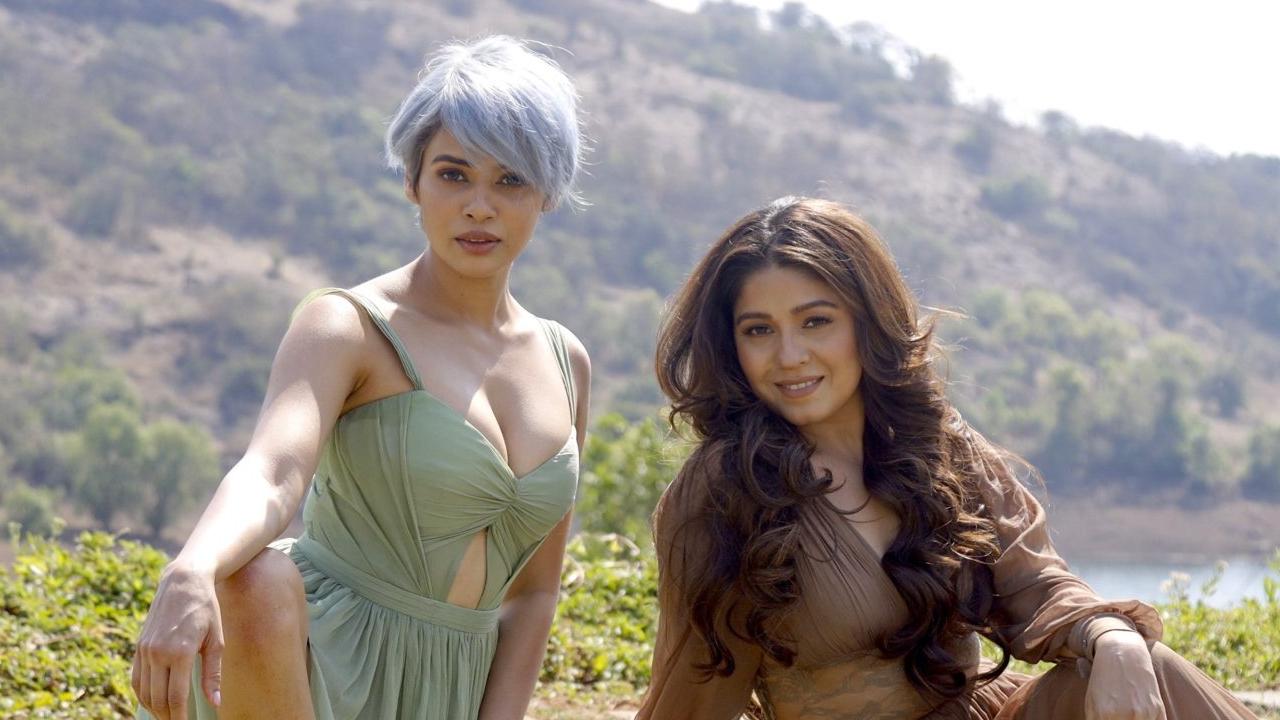 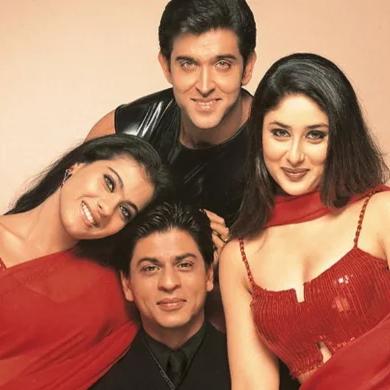